The Lacey area has its first pot retailer and now Olympia is a step closer after the Olympia Hearing Examiner Monday evening approved a conditional use permit, subject to several conditions, for Green Lady, which is set to open next month. Business partners Michael Redman and CJ Russo plan to open Green Lady on Aug. 15 at 3044 Pacific Avenue S.E., in which they have converted less than 1,000 square feet of an existing tire business into their retail cannabis store.

If those names sound familiar, Redman and Russo also operate Oly Float, offering therapy via a sensory deprivation tank on east Fourth Avenue. Things are falling into place for Green Lady after they received the No. 1 lottery ranking in Olympia from the state Liquor Control Board, the state agency charged with implementing and enforcing the rules after Initiative 502 passed. A lottery system was created because of the number of pot retail applicants. A maximum of two is allowed in Olympia.

Redman, who expects to receive a pot retailer license this week, said the business will employ up to 15, feature five cash registers, have a security guard and is set to purchase its marijuana from local suppliers in Thurston and Kitsap counties, which he hopes will help keep prices down. One supplier has committed to selling pot wholesale for $420 an ounce, which should translate to a retail price of about $15 per gram, he said.

It's a cash-only business, although they also are exploring accepting the digital currency bitcoin, Redman said. Green Lady, too, just happens to be next door to the state Liquor Control Board, but that's a coincidence, he said. There was a very small area within Olympia that would allow a pot retailer, and they also had to find a landlord that would work with them. They found both next to the state agency. But that's fine with Redman. The business wants to be above board about everything, he said. "We're happy to be their guinea pig," Redman said.

During Monday's hearing, which was attended by Olympia Community Planning and Development Department Principal Planner Steve Friddle, Redman and Issac Leff, who was consulting on behalf of Green Lady, the discussion partly focused on security and the layout of the business. Leff explained that the store will be divided into three spaces: identification will be checked by security in a first room, followed by a waiting area and then the sales floor.

Hearing Examiner Mark Scheibmeir approved the conditional permit, subject to several conditions, most of which are similar to what the state already requires under 502. But the city did ask that a sign be posted, reminding customers that they can't use their pot purchase on the premises. Grace Cox of Olympia, the only member of the public to attend and a longtime employee of the eastside Olympia Food Co-op store, expressed her support for Green Lady and also humorously acknowledged that the pot retailer and the co-op likely are complementary businesses. But she also urged the city to address pedestrian safety on Pacific Avenue, particularly if more retailers are coming to the area, such as Green Lady. In 2012, a former co-op volunteer was struck by a car and died from his injuries while crossing Pacific Avenue. 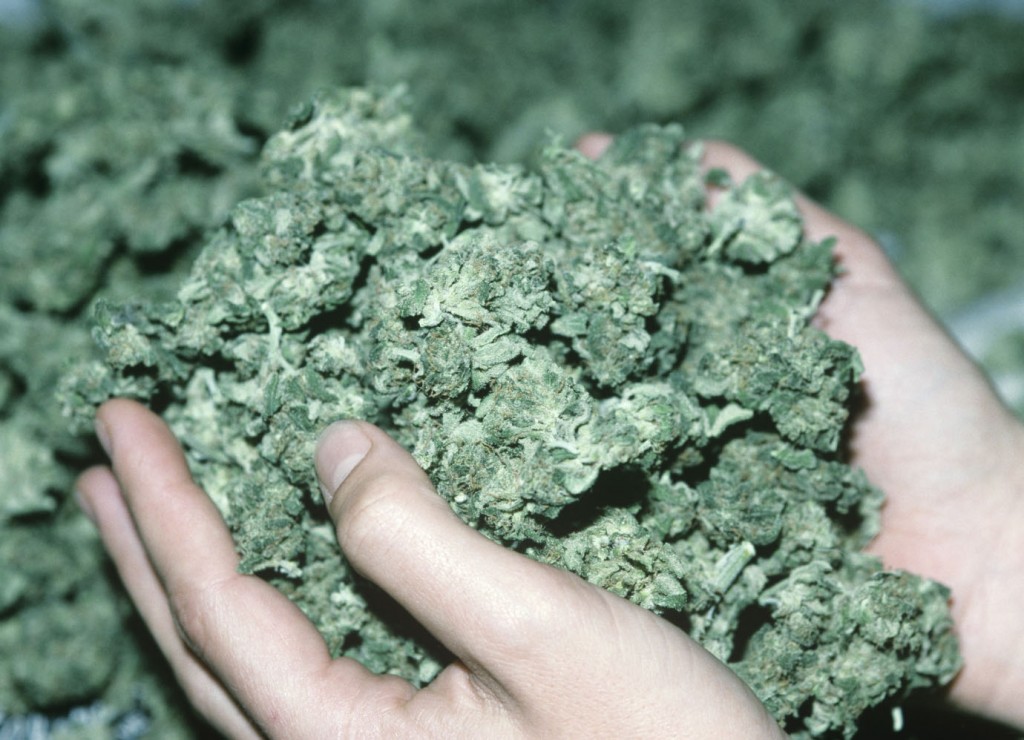