A bill to legalize, regulate and tax marijuana in Maine was defeated in the legislature last session but some communities like Portland and South Portland have taken steps on their own to make possesion of marijuana legal for people over 21 in preparation for a possible citizens initiative in 2016 to legalize marijuana statewide. But some in the medical marijuana community have worries about the possible legalization of marijuana and the impact that could have on them.

"Mark my words. If the Marijuana Police Project's bill passes it'll have a drastically negative effect on the patients in this state," said Paul McCarrier, legislative liaison for the Medical Marijuana Caregivers of Maine. McCarrier is concerned about how a law similar to the one passed in Colorado would impact the medical marijuana patients in Maine. A report last week showed Colorado has only taken in $12-million in the first six months of this year, well short of the more than $33 million they were projected to make.

"My concern is that they're going to be forcing more and more bureaucracy on sick people and putting more and more regulations on these compassionate medical providers to force more patients into the recreational market in an effort to gain more tax revenue," McCarrier said. Currently there's only 9 conditions and some other symptoms approved for medical marijuana use in Maine. David Boyer, of the Marijuana Policy Project argues that legalizing marijuana altogether takes the shackles off people who suffer from conditions that are not yet on that approved list.

"Those patients shouldn't suffer and some of them do. some of them choose to break the law and use marijuana for that relief. it took over ten years for PTSD to be added so for vets to wait that long isn't right. Tourettes, they had a hearing in augusta and they denied Tourettes from being a qualifying condition. So by making marijuana available for all adults you'd have patients being able to relieve their pain." As Maine moves closer to a showdown on whether to legalize marijuana, some will be watching Colorado to see if recreational marijuana can co-exist with medicinal marijuana. 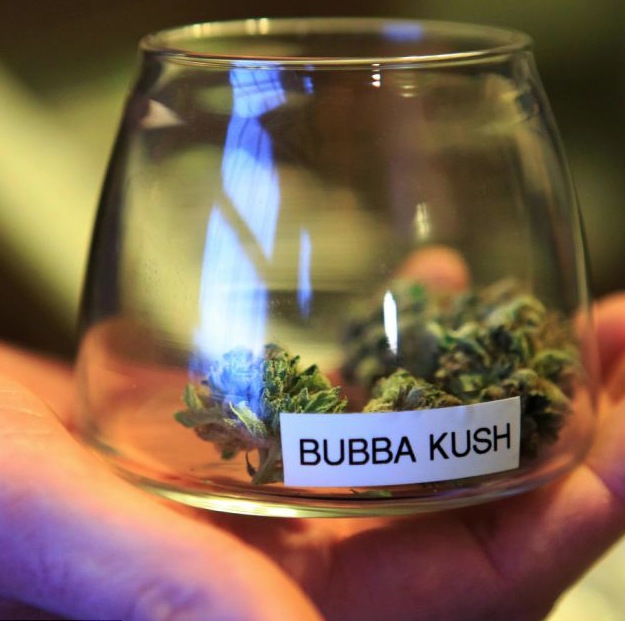