Princeton University Worker Is Put On Leave Over Medical Marijuana

A Princeton University employee and marijuana legalization activist who said he was told to choose between his job and using medical marijuana is on paid leave as the university works to figure out accommodations for his disability. Don DeZarn, 48, of East Windsor, said Tuesday that Princeton officials told him he could not work in his job as senior operations manager of campus dining and use medical marijuana.

DeZarn said he hasn't used medical marijuana while working, but had let university officials know about it if he ever needed to use it for an "emergency situation." Princeton officials, however, said he was not cornered into a decision between his health and his job. Princeton spokesman Martin Mbugua said DeZarn was placed on paid leave and invited to discuss "reasonable accommodations" for his disability. The university met with him Tuesday to go over that process.

Mbugua declined to give examples of the accommodations because they vary in each case. The U.S. Navy veteran said he is prescribed medical marijuana for inflammatory bowel disease and post-traumatic stress disorder. He is running as a New Jersey congressional candidate for the Legalize Marijuana Party and said he hasn't shied away from talking about the subject.

"I haven't hid from that issue," he said. "I consider myself an activist." Under state law, employers do not have to accommodate medical marijuana use in the workplace, but it's unclear whether they can bar employees from using medical marijuana outside of work. When asked for clarification on the law, a spokeswoman for the New Jersey Department of Health said in an email that the department has "no comment beyond what is stated in the law." 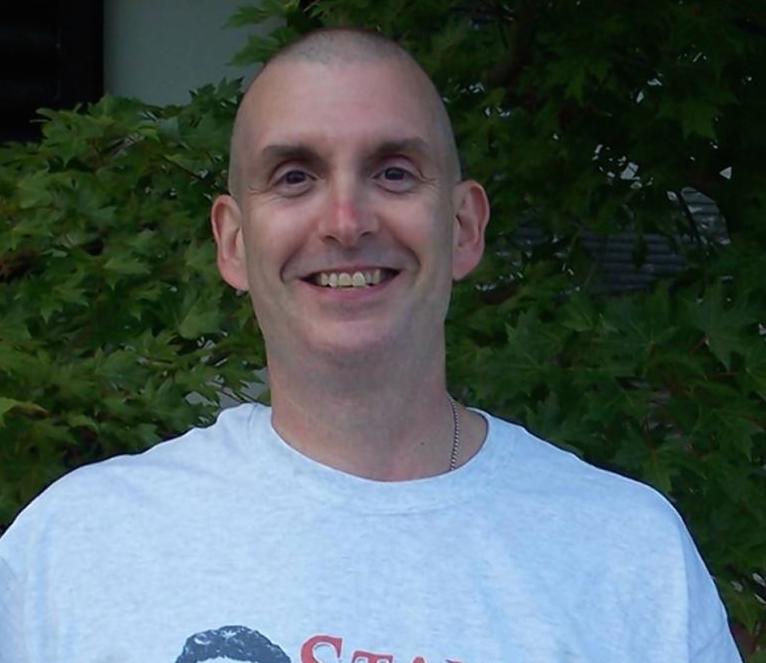