Rob Corry, a Denver attorney who has been a prominent voice for marijuana legalization and the rights of medical marijuana patients, said he and his clients won't apply for a special visitors' permit to hold a 4/20 rally at the University of Colorado after all.

Corry had floated the idea a few weeks ago after the university announced the Boulder campus would again be shut down to outside visitors on April 20, which falls on a Saturday this year.

But Corry said that after consulting with his clients, they have decided it's not worth formalizing a contract or paying to rent out the field for a 30-minute gathering.

An unsanctioned smoke-out staged on Norlin Quad had surpassed 10,000 people in past years, prompting the university to shut down the field completely and require students and employees to show their campus identifications when coming on to the Boulder campus on April 20 last year.

Leading up to the so-called pot-smokers' holiday last year, Corry filed an emergency injunction seeking to block the university from shutting its campus.

A Boulder District Court judge ruled in favor of the Boulder campus, though. CU attorney Patrick O'Rourke said today that the university has received no permit applications for its campuses to hold 4/20 events. 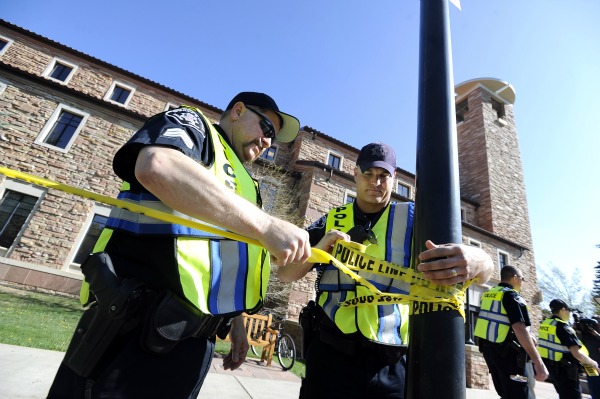