Oklahoma City - A group that supports a state question to allow the medicinal use of marijuana in Oklahoma is planning to rally at the state Capitol.

The group Oklahomans for Change plans to rally Tuesday at 4:20 p.m., a numerical reference that symbolizes support for marijuana. Organizers say they are hoping hundreds of supporters show up for the event.

The group wants elected officials, including Gov. Mary Fallin and Attorney General Scott Pruitt, to know there is widespread support for legalizing marijuana for medicinal purposes. Supporters also have been critical of Pruitt's rewrite of the language that will appear on the ballot.

A pro-marijuana group gathered more than 67,000 signatures within 90 days to qualify the medical marijuana question for the ballot, although the proposal likely won't appear until 2018. 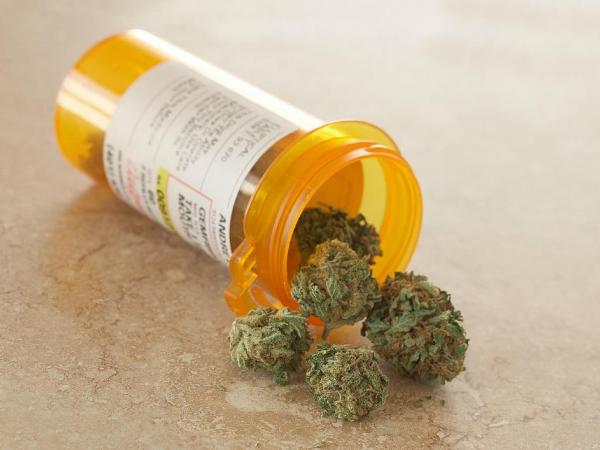