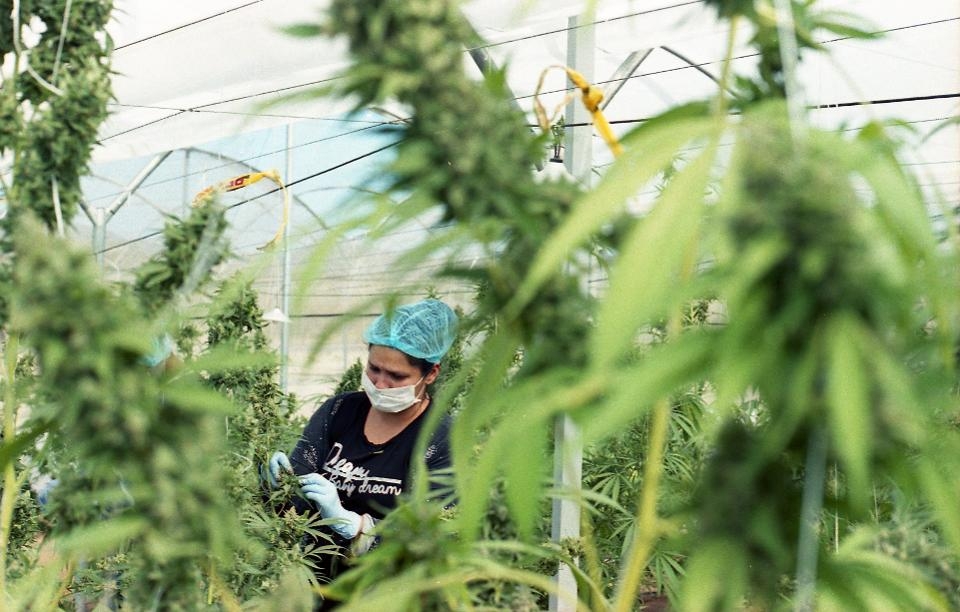 Colombia’s Constitutional Court ruled public consumption of cannabis cannot be prohibited in the country, as it violates constitutional rights. This move sets the stage for a full legalization bill, which will likely be introduced into Congress in July.
www.forbes.com
Last edited by a moderator: Jun 21, 2019

According to sources close to the matter, Colombia’s Constitutional Court ruled that portions of President Iván Duque’s 2017 Police Code, which banned public cannabis consumption among other things is unconstitutional, as it violates citizens’ fundamental rights instead of protecting public and children’s safety as it was supposed to.
Click to expand...

How about that, lol. Can we get some of that court's members appointed to our Supreme Court? I suspect they would be busy for a while...
Respectfully,
Tortured Soul