Indoor vertical farming, hydroponics and urban agriculture are just a few emerging industries that Hagerstown City staff would like to see downtown. They've proposed changes to the city's Land Management Code that would allow these businesses to set up shop in old, vacant commercial buildings.

"With the population of this nation, and with climate change, it's very, very conceivable that vertical farming and urban farming is going to become quite an industry," said Councilman Lewis Metzner.

It's a concept that some residents support.

"We need to explore this! Put the greenhouses back. Make an education program right in my neighborhood," said one Hagerstown resident.

"I have seen the ills of the addiction of marijuana in the streets," said Hagerstown resident, Ed Baer. "20 years ago when I retired, this was already one of the worst disease there is, and we're asking for more?"

"Because it's proven to be very good for certain aspects of medical use, I just don't think it's a fit for our community," said Ron Thomas, Hagerstown resident and member of the Hagerstown Planning Commission.

Thomas said he supported the ordinance to bring in new kinds of businesses, but asked council members to consider adding an amendment that would exclude medical marijuana growing facilities.

Councilmen Don Munson and Kristen Aleshire echoed similar concerns. But Mayor David Gysberts reminded council that medical marijuana is legal in Maryland, and these growing facilities could be a source of economic development.

Other council members wanted the conversation to focus on the proposed amendment.

"This is not a vote about medical marijuana or allowing marijuana in the city of Hagerstown. If we want to have that discussion, I'm fine with it, but this quite candidly isn't the appropriate forum to have it in," said Councilman Metzner.

Eventually, city council voted 4-1 to introduce the Land Management Code Amendment for Indoor Plant Cultivation and Processing facilities. Residents will have another 10 days to share their thoughts about this amendment before a final vote.

Mayor and council will vote on this zoning amendment on September 29. If passed, it will become effective on October 30. 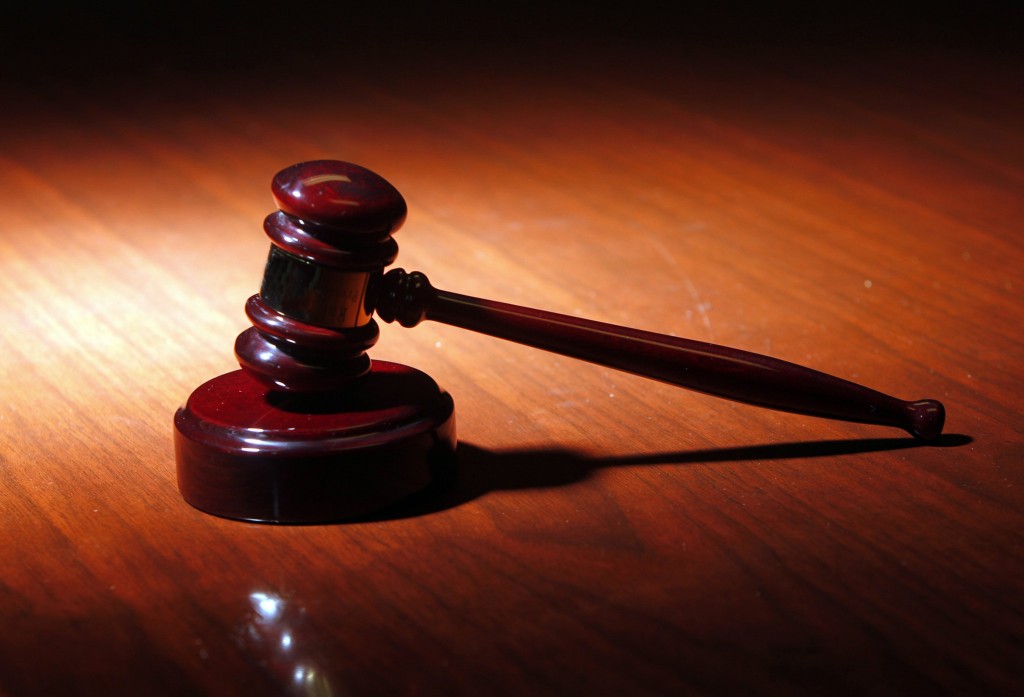