Governor Bruce Rauner on Monday issued licenses for groups that will be allowed to grow and sell medical marijuana.

The move comes after the new Republican governor heavily criticized the process under Democratic predecessor Gov. Pat Quinn, who left office in January without granting licenses despite receiving recommendations from state officials.

Of the 22 cultivation centers allowed under the law, Rauner granted permits for 18 companies to begin operating. Another three are under additional review, while one district did not receive any applications.

The Rauner administration issued licenses to 53 organizations to operate dispensaries where patients will be able to buy the drug, with five more under further review.

In some instances, Rauner chose the same finalists included in draft lists made by the Quinn administration. In other instances, he picked an alternative because a legal review found problems with Quinn's scoring process, according to Jason Barclay, Rauner's general counsel. 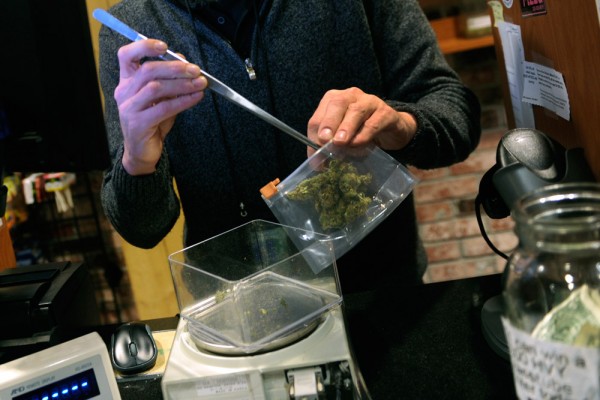