State Representative Melissa Sargent is introducing a bill to legalize both medicinal and recreational use of marijuana in Wisconsin.

Sargent says it provides more than 100 pages of protections that currently do not exist in the state and, she says, provides oversight and protections for consumers.

"....it provides employment and benefit protections for workers who use marijuana. It integrates a marijuana curriculum into our schools to educate kids, just like we do with alcohol and tobacco. We also revamped the way medical marijuana would be treated and facilitated. We have an important provision that all the marijuana sold and distributed in the state would be made in Wisconsin...."

"...this bill would be a boon to the agricultural industry. It would allow the growing of industrial hemp as well as create tens of thousands of jobs bringing in hundreds of millions of dollars in tax revenue and quite frankly billions of dollars in other benefits....."

Hemp has lower does of the psychoactive drug in marijuana and has been used for thousands of years as fiber and food and other uses. Sergant says the bill allows people access to medicinal marijuana and would allow people to access it through their health insurance.

But critics say legalizing pot would create another drug to deal with in society, but Sergant says it would legalize what is already common use and part of the culture.

Law enforcement officials have said it can lead to addiction like other drugs and alcohol and lead to more social problems. Sergant says the most dangerous thing about marijuana is that it is illegal. 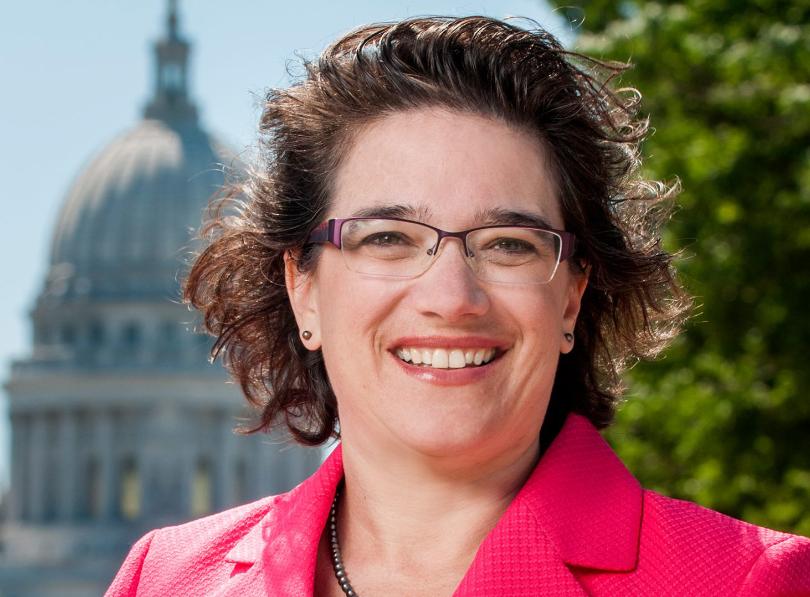