Report: US Has Highest Rate Of Wake-And-Bakers

The 2017 survey of global drug habits and trends, described as the “world’s largest drug survey,” includes data from more than 115,000 people in over 50 countries.

According to survey findings, 21.9 percent of U.S. cannabis consumers smoke a joint within one hour of waking up in the morning, the highest percentage among participants in all countries surveyed.

Fifty-two percent of Americans over 18 admitted to trying marijuana at some point in their lives, according to an April 2017 Marist Poll. And considering 44 percent of those folks still use the drug, it’s safe to say a healthy chunk of Americans are waking up to smell the cannabis.

Mexico came in with the second-highest percentage of morning tokers (18.4 percent) in the Global Drug Survey. Greece ranked third-highest (15.9 percent) and Canada landed at a close fourth (14.9 percent).

The Netherlands reported the lowest percentage of wake-and-bakers (3.6 percent). Iceland (4.8 percent), Germany (6.3 percent) and Austria (6.9 percent) also ranked at the low end of the wake-and-bake scale.

The survey also found that U.S. cannabis consumers are the least likely to mix cannabis with tobacco, while their Italian counterparts were most likely to do so.

According to survey data, just 8 percent of U.S. cannabis users reported using tobacco with cannabis. Cannabis consumers in Mexico and Argentina also reported low rates of combination cannabis-tobacco use, at 9 and 10 percent, respectively.

Meanwhile, 94 percent of Italian cannabis consumers said they use tobacco with their cannabis. More than 90 percent of pot smokers in Greece, Hungary, Denmark and Switzerland also reported using tobacco with cannabis. 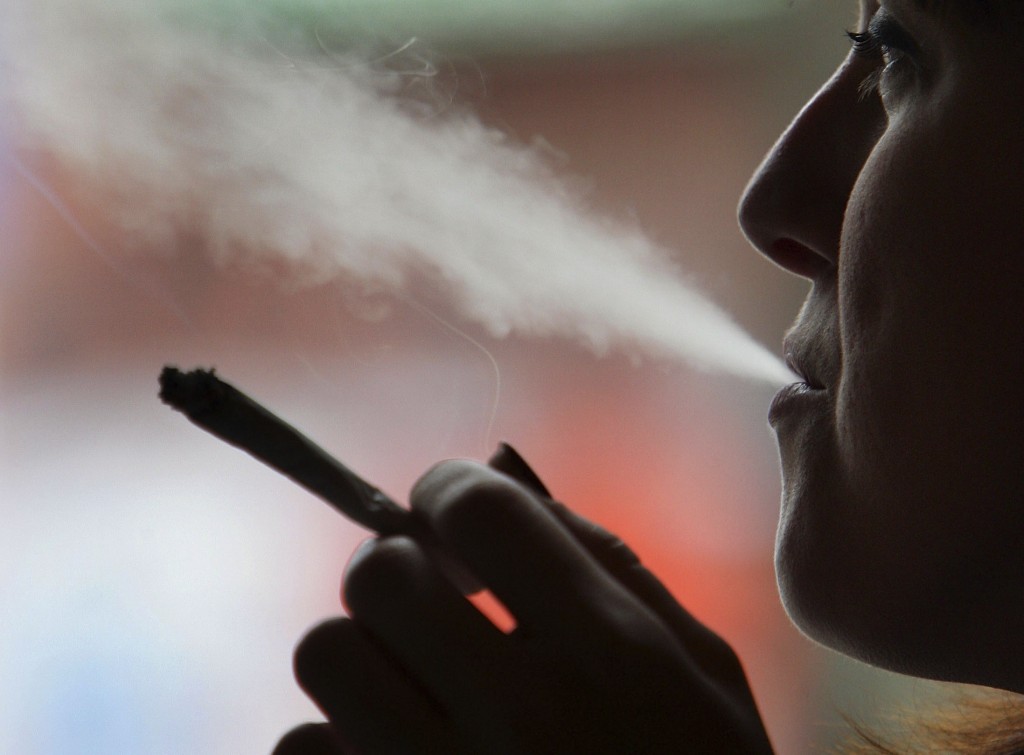