The Compassionate Access, Research Expansion and Respect States (CARERS) Act would allow Americans to gain access to the care they need by protecting patients from federal intervention in states with existing medical marijuana laws.

The CARERS Act would also clear the way for families to access cannabidiol, also known as cannabis oil, as a therapy for epilepsy and seizures in youth, make it possible for Veterans Administration physicians to counsel veterans about medical marijuana, and facilitate research into broader uses of marijuana as therapy.

"There remains a conflict between state marijuana laws and federal marijuana laws across the board and this legislation aims to rectify that," Murkowski said. "This is especially urgent in the medical marijuana arena given the Justice Department's active effort to derail annual appropriations provisions prohibiting federal interference with medical uses of marijuana authorized under state law," she said.

"I strongly believe that the federal government has no place in undermining the effective administration of state marijuana laws."

Rep. Don Young, R-Alaska, is a co-sponsor of this legislation in the House. 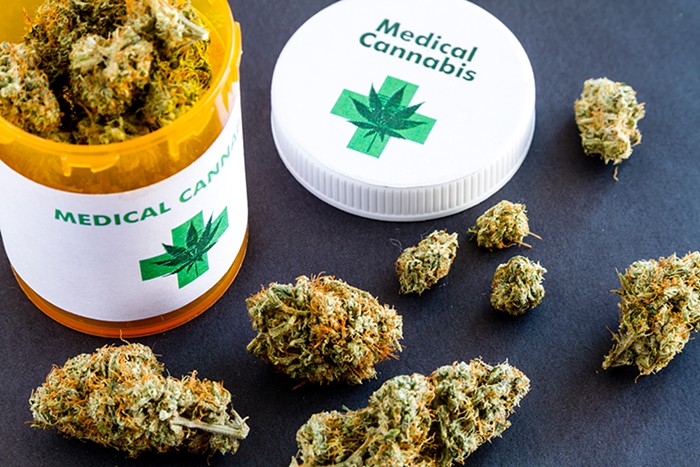