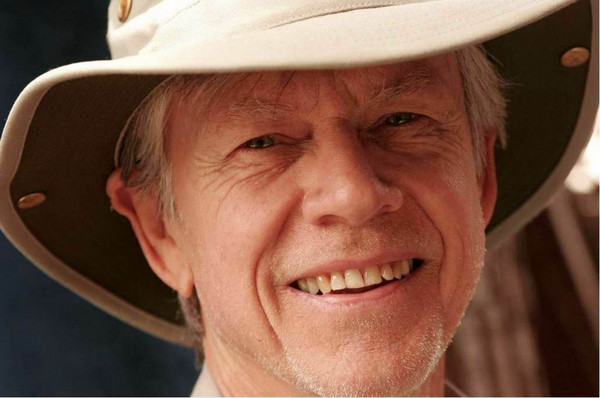 In His Own Words​
I live surrounded by hemp. It's one of my passions since the 1960's. As a farmer, patient, activist and author, I've been called on as an expert on the subject by the History Channel, Discovery Channel, Hemp For Victory, Time4Hemp and other broadcast and cable shows. Over the decades I've collected thousands of hemp art, artifacts, books and other museum quality exhibits.

I learned about hemp smoke first and was refused the request to study the effects of pot at the School of Public Health at U.C.L.A., in 1972, where I was working on a doctorate in Public Health. I studied zoology (B.S.) and biology (M.A.), and loved the great outdoors. After a dozen years in the mountains on a small farm, I ran for Congress in a democratic primary as an admitted pot grower. Several years later when the U.S. Army invaded that area in operation Greensweep, I found out about hemp from Jack Herer's book and started the Hemp Museum, with help of course.

What the hemp museum means in real terms is a look at the hemp history of the world, the issues of hemp prohibition, some people involved with hemp, and of course the future of hemp. We feel the world with hemp will be a better place. Our friends will be out of jail, issues will find new solutions, patients will improve, and the war will end when hemp is free of its prohibition.

I've seen this before. Sad to see him go. He was one who spread the good news about hemp.
Splif Larue
C