Former NFL running back Ricky Williams is the subject of a new documentary from Sports Illustrated called "Ricky Williams Takes the High Road," which goes behind-the-scenes with one of the most mystifying football players of this generation.

Earlier this week, a teaser for the doc revealed that Williams claims to own "the world record for most times drug-tested," estimating that the NFL sampled him over 500 times. While that number is quite staggering and may possibly be exaggerated, the former Heisman Trophy winner's love affair with marijuana has long been public knowledge. Williams was repeatedly suspended for marijuana use during his NFL career, and it played a part in his brief, but sudden retirement in 2004. (He returned to the NFL a year later.)

Now 39 years old with his playing days behind him, Williams is free to actively and publicly voice his advocacy for marijuana, especially within football. He's one of several former players campaigning for the league to authorize cannabis as a medical alternative to the addictive (and potentially dangerous) painkillers that are handed out to players trying to treat the side effects of football's violent nature.

The entire documentary is worth a watch, as it explores Williams' personal and business relationship with marijuana. It also provides a glimpse at his family life and offers a deeper look at the man that was often difficult to size up both on and off the football field. 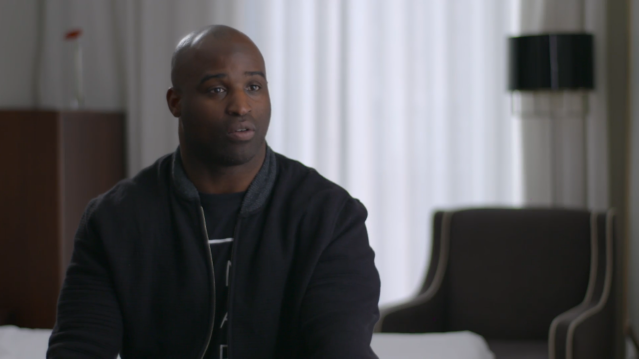