By now, it's no secret that Ricky Williams is a cannabis supporter.

It's why the former NFL running back took part in a panel of former players over the weekend at the 2016 SoCal Medical Cannabis Cup, where he explained how his use of the drug helped him deal with the pain associated with football.

"I got to a point in my career where I realized, 'I'm not going to be able to do this much longer,'" Williams said, via the Austin American-Statesman.

Williams ran 2,431 times for 10,009 yards during his career, which included stints with the Saints and Ravens bookending seven seasons with the Dolphins.

Williams tested positive for marijuana several times during his NFL career before he retired for good following the 2011 season.

"I'd go see the doctor, he'd give me some anti-inflammatories, some pain pills, and just try to rest," Williams said. "That's it.

"I think there's a better way." 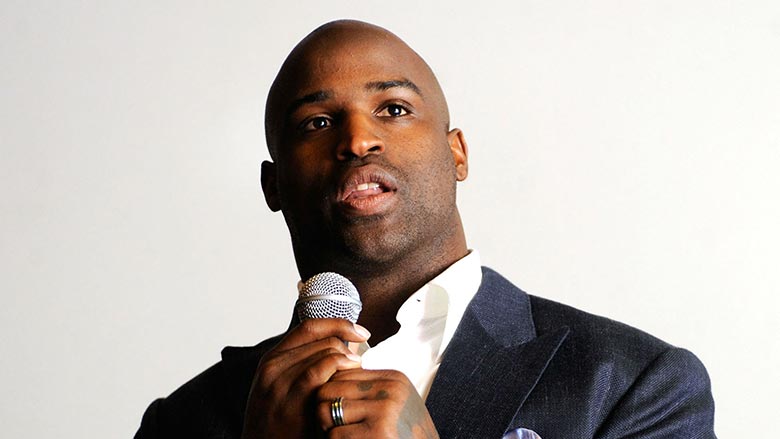