Mary Louise is a six-year-old epileptic child in Charleston. Sometimes she has more than 100 seizures in an hour, says her mother Jill Swing. And while they aren't life threatening, Mary Louise has busted a lip and knocked out her teeth because of seizure-induced falls. Doctors have put her on different medications since she was a baby, but the seizures won't go away. However, her doctors believe there is one drug that might work, but it's illegal in South Carolina: cannabidiol (CBD), a non-psychoactive chemical in cannabis.

The Swings are now thinking of moving to Colorado so their daughter can get the medicine she needs. But they've put that thought on hold thanks to a new bill filed today by Sen. Tom Davis (R-Beaufort). When Davis heard the Swings' story, he began researching South Carolina's pot policies. He discovered that lawmakers passed a medical marijuana law in 1980 called "The Controlled Substances Therapeutic Research Act," which allows the director of the state's health agency to obtain and distribute marijuana to treat certain medical ailments. But no program based on that law is currently up and running. That's because there is a caveat in its language that says the director can only obtain marijuana through means that are consistent with federal law, and the feds classify pot as a Schedule 1 controlled substance. So the law has essentially remained dormant.

Today, Davis filed a bill that would revise the law to authorize the state Department of Health and Environmental Control to engage in clinical studies regarding certain medical therapeutic uses of marijuana. "I realize that federal law still classifies cannabis as a Schedule 1 controlled substance," Davis says. "But as the FDA itself has acknowledged, it makes no sense to ban CBD oil, a non-psychoactive chemical derived from cannabis. You can't get high on it and it has no street value, and it makes zero sense to legally prohibit doctors from prescribing something that would relieve their patients' suffering." Swing says she's talked to her daughter's doctors about whether medical marijuana in the form of cannabidiol oil might help. "They are very on board with it," she says. 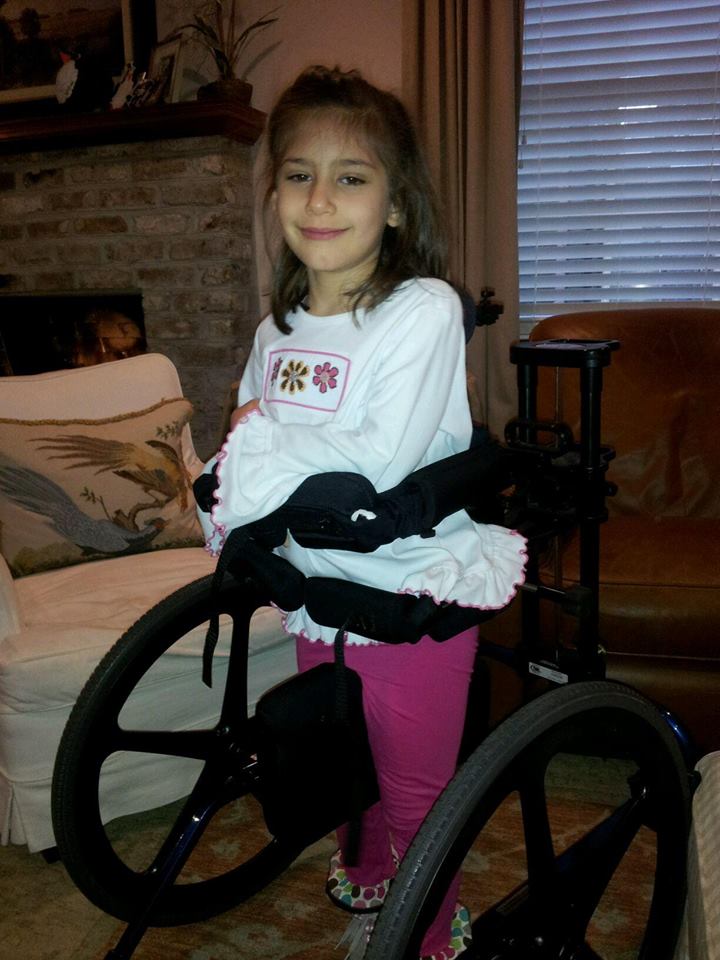