Nevada Gov. Brian Sandoval on Tuesday said he opposes marijuana lounges and is concerned such facilities could spark the ire of the federal government.

Sandoval said his position has not changed since the spring, when his opposition to lounges where patrons can use marijuana helped kill a bill in the Nevada Legislature.

"I think that this might invite more (federal) scrutiny with regard to the sale of recreational marijuana."

Sandoval's comment came one day after a Legislative Counsel Bureau opinion was released stating that nothing in state law prevents cities and counties from allowing pot lounges.

"I think it's way too early to be doing something like that," Sandoval said. "I think it's important that we continue to see how the sale of recreational marijuana evolves."

Sandoval said he has not read the LCB opinion, but he would like the attorney general's office to weigh in on the matter.

"Respectively, a Legislative Counsel Bureau opinion doesn't have any precedential value," he said.

The governor also said other marijuana issues should be solved before lounges become a priority in Nevada. Alcohol distributors have an exclusive right to distribute recreational marijuana, but the state tax department has opened distribution licensing to meet the need. The issue may head to the state Supreme Court.

"We still have an outstanding issue with regard to distribution," he said. "I think that's something that needs to be resolved once and for all."

Adults in Nevada 21 years and older have been able to legally buy recreational marijuana since July 1. 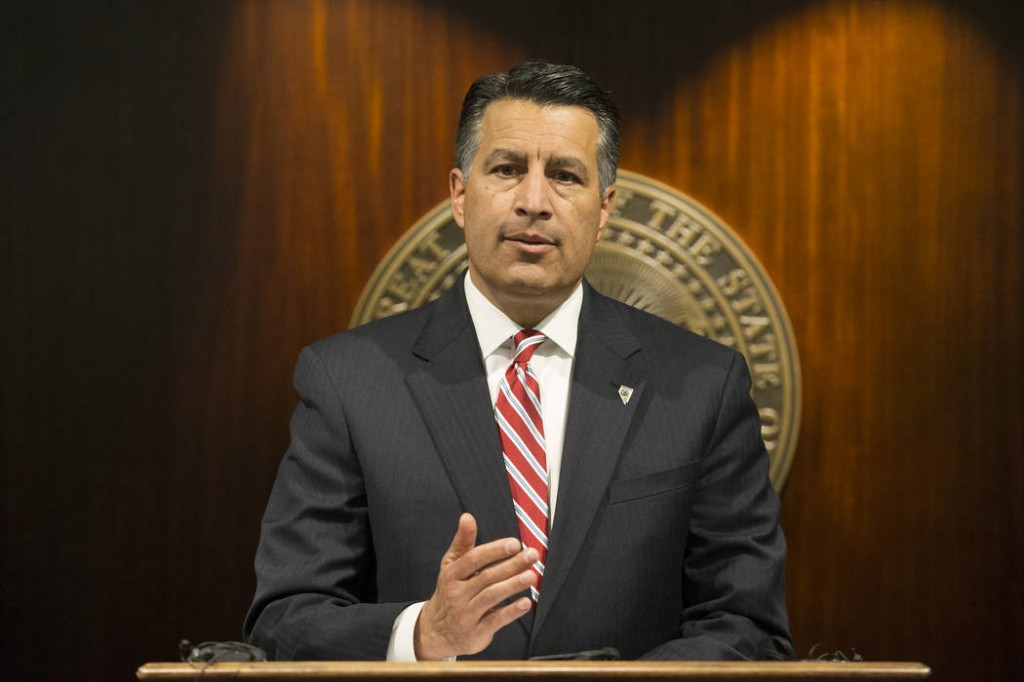