New Mexico - It looks like Santa Fe voters will have a chance to weigh in on a pot penalty reduction proposal. The city clerk says people there gathered enough valid signatures to get it on the ballot. That same initiative will be addressed Monday night in Albuquerque. The issue at hand is to reform marijuana laws and reduce penalties for those carrying an ounce or less. Supporters in Santa Fe submitted close to 11,000 signatures. The city clerk there says they've met the threshold of more than 5,000 valid signatures to get the issue on the ballot.

If adopted, it means anyone caught with an ounce or less of marijuana would be the lowest priority for police in Santa Fe. Offenders would face a $25 fine, and no jail time. The city council can vote for the ordinance change or send it to the people for a vote. It's the same thing petitioners in Albuquerque tried to do. Here, about 16,000 signatures were turned in and more than 9,000 were valid.

The city clerk admitted to making a mistake giving the petitioners the wrong number needed to get the initiative on the ballot here. So an Albuquerque city councilor wants a council vote to push it through to the public. It's something supporters in Santa Fe are celebrating. Emily Kaltenbach, State Director of the Drug Policy Alliance, says "I'd rather see our law enforcement deal with the violent crime and the property crime that we know exist instead of locking up people having small amounts of marijuana. It's not worth the law enforcement's time and their resources."

This initiative will go before Santa Fe's city council on Aug. 27. If councilors do not vote on it, then it will likely go on the November general election ballot. Councilors in Albuquerque are expected to vote at Monday's meeting whether to push the issue to voters. They need five votes to pass it through. Then they would also need the mayor's support to get it on the ballot. 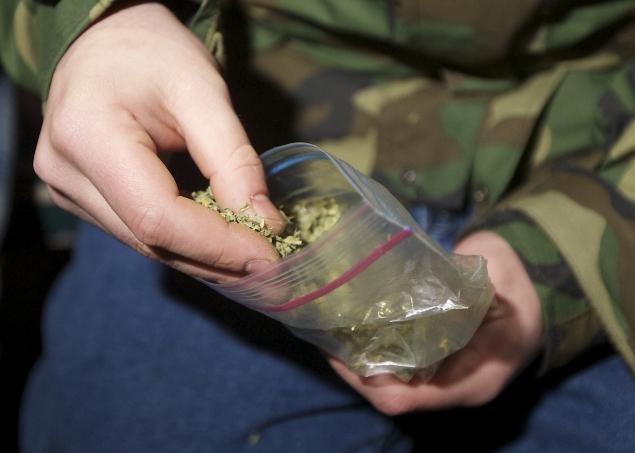