A legislative committee has approved a bill that would open the door to the cultivation of industrial hemp in South Dakota.

The House Agriculture and Natural Resources committee voted 11-2 to approve the plan Tuesday.

It heads to the full House of Representatives for consideration.

Republican Rep. Mike Verchio is the bill's main House sponsor. He says hemp could "transform the rural economics" of South Dakota if used to its full potential.

The South Dakota bill restricts the content of THC for industrial hemp. It would allow people to apply to the state Department of Agriculture for a license to grow the plant. 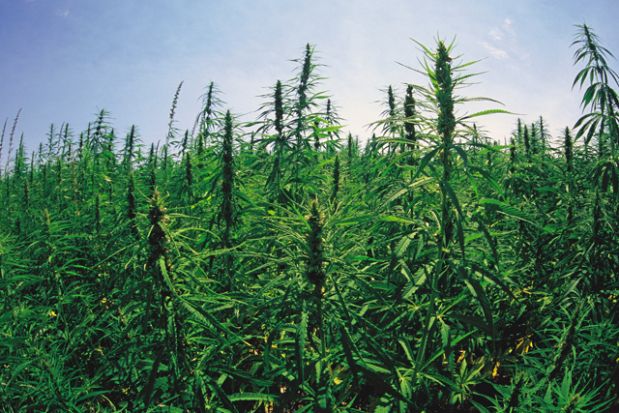