Green cross signs will become more scarce in Seattle under a plan adopted by the City Council Monday.

The city will force medical-marijuana businesses that opened Jan. 1, 2013, or later to shut down by next July as part of a new licensing plan proposed by Mayor Ed Murray and approved by the council in a unanimous vote.

A rash of new medical-marijuana shops have opened since the start of 2013, just after voters legalized adult possession of an ounce or less of pot through Initiative 502.

Some in the legal pot business and City Hall view those newcomers — who make up roughly half of Seattle’s 99 medical marijuana dispensaries — as profiteers trying to capitalize on the more liberal state law and the city’s lax attitude toward pot businesses.

“This will give the city more authority than in the past to regulate,” said Councilmember Nick Licata, who has long been a supporter of medical marijuana.

Murray has not disparaged the newer shops, but has said the city is trying to address the uncontrolled growth of the industry in Seattle.

City Attorney Pete Holmes has noted that some of the newcomers haven’t obtained basic city business licenses and some sell to nonpatients, so they aren’t even truly dispensaries.

The council’s vote comes less than a week after King County’s top two law enforcers announced a crackdown on 15 dispensaries in unincorporated parts of the counties.

Both the city and county actions were spurred by recent changes in state law that aim to bring medical-marijuana products and their consumers into legal retail pot stores licensed by the state. With that state plan requiring all marijuana shops to be state-licensed by next July, city and county officials are now starting to lay the groundwork for clamping down on the largely unregulated medical-marijuana shops.

The city’s plan amounts to three steps. It allows City Hall to revoke city business licenses for pot shops that don’t have a state license. It establishes a new city license for state-licensed pot businesses. And it creates priorities for enforcement against medical-marijuana businesses.

Medical shops that opened before 2013 and are in good standing with the city will be allowed to operate until the state issues new retail licenses by next July.

Seattle initially was allocated 21 retail store licenses by the state. When the state folds medical products into retail shops, David Mendoza, a Murray policy adviser, guesses that Seattle will get 20 to 30 additional retail licenses. That means not all of the city’s older dispensaries are likely to remain open after next July.

Only one pot-business representative testified before the council Monday. On behalf of three older medical-marijuana businesses, Philip Dawdy called the city legislation “in good shape” and encouraged the council’s support. 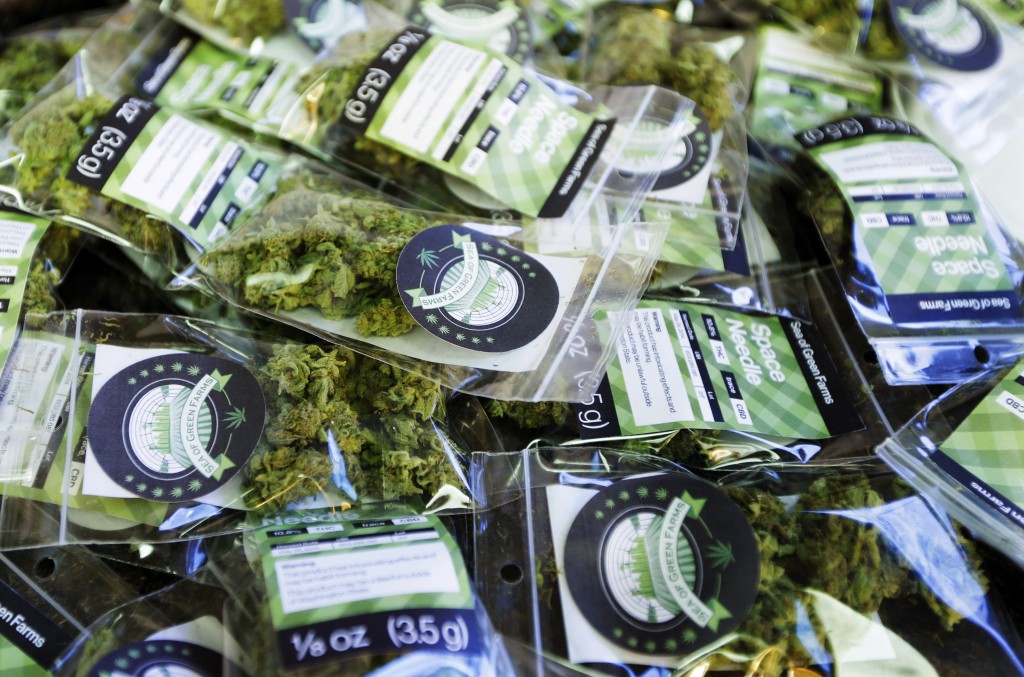