The time bomb … uh … the clock is running for medical marijuana shops in Seattle. And a lot — maybe even more than ever (marijuana-wise) — is riding on the sagacious, elect few who’ve been chosen to guide our state and make its laws. The punchline: The City of Seattle has rules on its books demanding that businesses engaged in “major marijuana activity” — growing more than 45 plants or having more than 72 ounces of usable marijuana on hand — get a license from the state.

The Catch-22: There is no such license to obtain for those businesses providing medical marijuana. So the City Council, earlier this year, passed a resolution putting its “get-a-license-or-else” rule (“or else” hasn’t been spelled out) on hold until the state Legislature decides how, when or if to license said major marijuana activities.

Nevertheless, the heads of Seattle’s finance and planning departments sent 330 letters last Thursday to known marijuana businesses setting out the what-fors. Here’s the gist of that two-page letter: Seattle also has regulations specific to “major marijuana activity,” which includes all activity that involves more than 45 marijuana plants or 72 ounces of useable marijuana. Major marijuana activity is prohibited in certain zones. It is also prohibited everywhere in Seattle without a license issued by the Washington State Liquor Control Board (LCB). 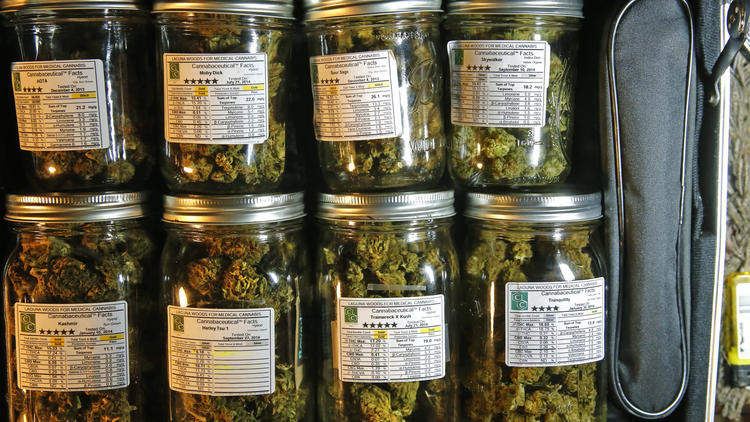