Federal securities regulators have filed a complaint against Bruce Perlowin that charges the CEO of publicly-traded Hemp Inc of committing a long-running fraud by evading securities registration provisions and selling hundreds of millions of unregistered shares.

Perlowin embraced the title of 'King of Pot' after spending nine years in prison for drug smuggling. He was one of the leaders of the pot penny stock bubble of early 2014 that saw the shares of dozens of thinly traded marijuana companies briefly soar and then collapse.

As Forbes reported, Perlowin got the idea to launch the first publicly-traded medical marijuana company in 2009 after he was featured in a CNBC documentary called Marijuana Inc. One of the publicly-traded companies he founded through a reverse merger was Hemp Inc.

The SEC claims that as CEO Perlowin conveyed hundreds of millions of Hemp Inc shares to companies controlled by Perlowin's brother, Jed Perlowin, and Barry Epling, to be sold in public markets. Those companies entered into what the SEC describes as bogus consulting deals with Hemp Inc and some of the shares were given as gifts. In 2012, for example, one company linked to Epling received 100 million Hemp Inc shares in recognition of "affection and appreciation for over 20 years of friendship and loyal assistance," the SEC complaint says.

According to the 16-page complaint the SEC filed in federal court in Nevada, Epling's companies sold the Hemp Inc shares they received and "used a material portion of the proceeds for the benefit of and at the direction of Bruce Perlowin and Hemp." Jed Perlowin's companies also sold millions of Hemp Inc shares and used some of the proceeds for the benefit of Perlowin. The SEC claims the shares that were sold in such a way to investors were restricted but that investors purchasing them via market transactions would have reasonably believed they were unrestricted shares. The SEC says Hemp Inc never filed a registration statement with the SEC.

In addition to Perlowin, the SEC has filed fraud charges against Jed Perlowin, Epling and Hemp Inc. The SEC in August 2014 charged four other men in the Pacific northwest of manipulating penny stocks, including Hemp Inc. Shares of Hemp Inc recently changed hands for 4 cents. The stock rose as high as $2.99 in 2014. 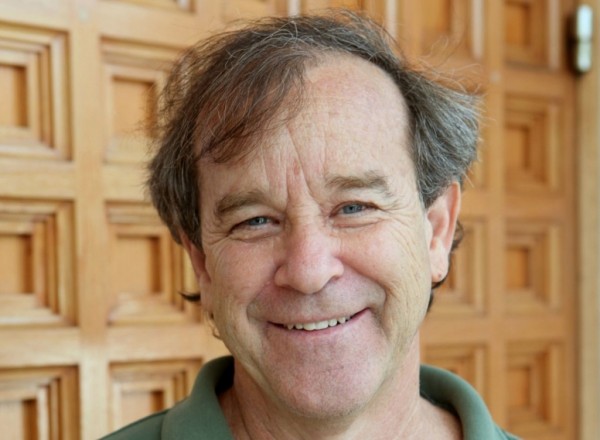