Hey everyone and thanks for checking this out. I just had to redo my setup using CFL because my partnership dissolved and they took their corn lamp.

I had to repot them because they were breaching the drain holes and there was some pretty low quality soil used but I sifted through it and made do. The seedlings are two weeks out of the dirt and one I started in a catgrass kit of spragneum moss. They were looking beautiful, the moss plant is a little beast now, but they are turning yellow and crispy, and I don't have a pH tester anymore. I was using tap water and wasn't letting it sit out for 24 hours to remove chlorine but have for the last couple days and just sprinkled the soil with Epsom salts to get rid of the twisty, yellow in the leaves. Also I had just put in a few shakes of tomato food and I believe it may be a nitrogen deficiency, or maybe phosphorus because of the brown crispiness.

There is much I could do with the setup like getting pro lights, online seeds and whatever else, but I'm going back to trade school and have zero dollars to spend aside from scrounging for 10> in crack change. If there are any suggestions on how to improve the lives of these sad little fellas? I do plan on getting a replacement pH tester and some better soil and food eventually, but I had originally planned on a soiless medium but my team wanted garbage "Top Soil".

Thanks again and hopefully I can still salvage most of them or at least the alpha plant that started in the spragneum moss.

There should be a link to my gallery where several pictures of the setup, plants, and food. 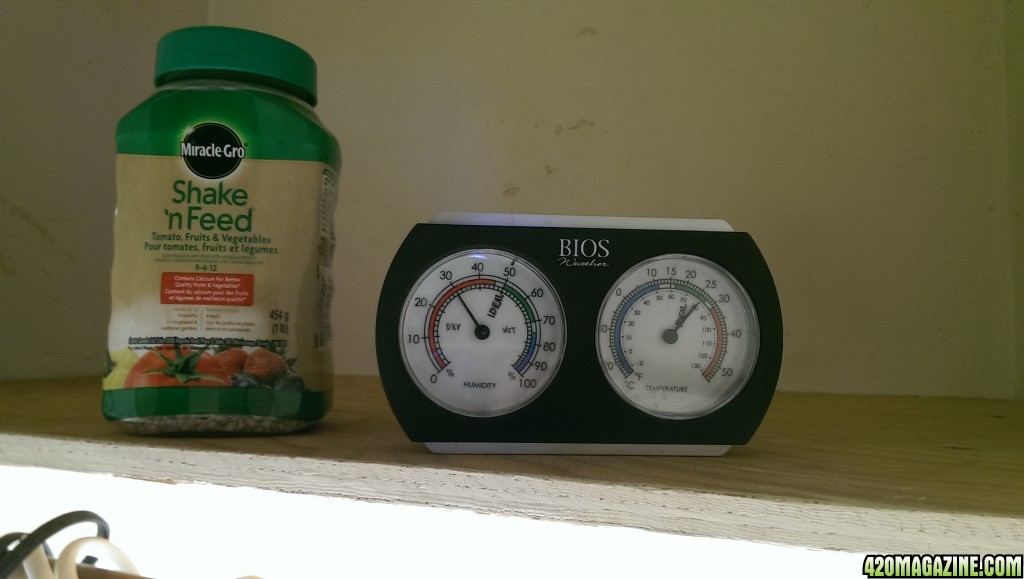 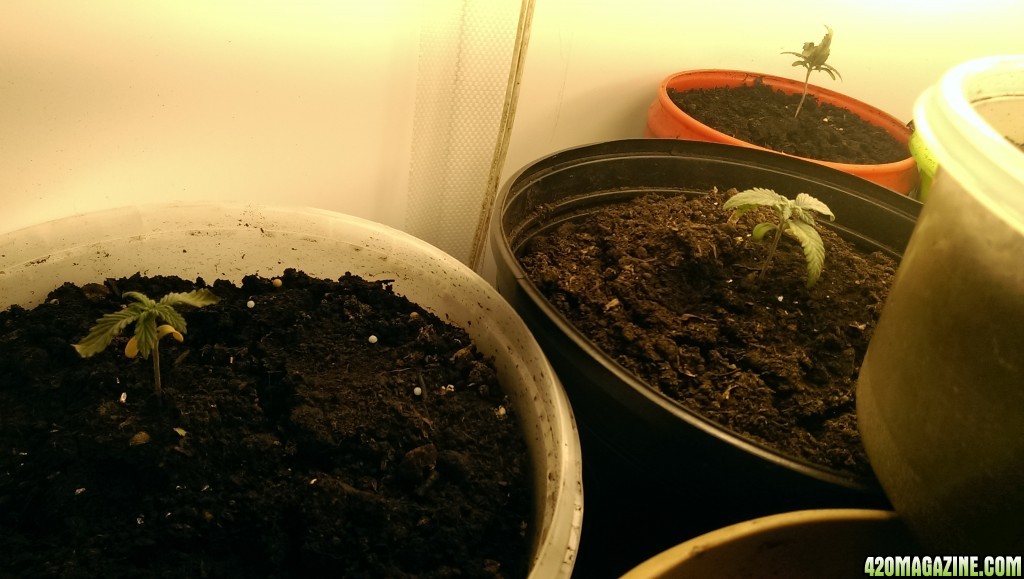 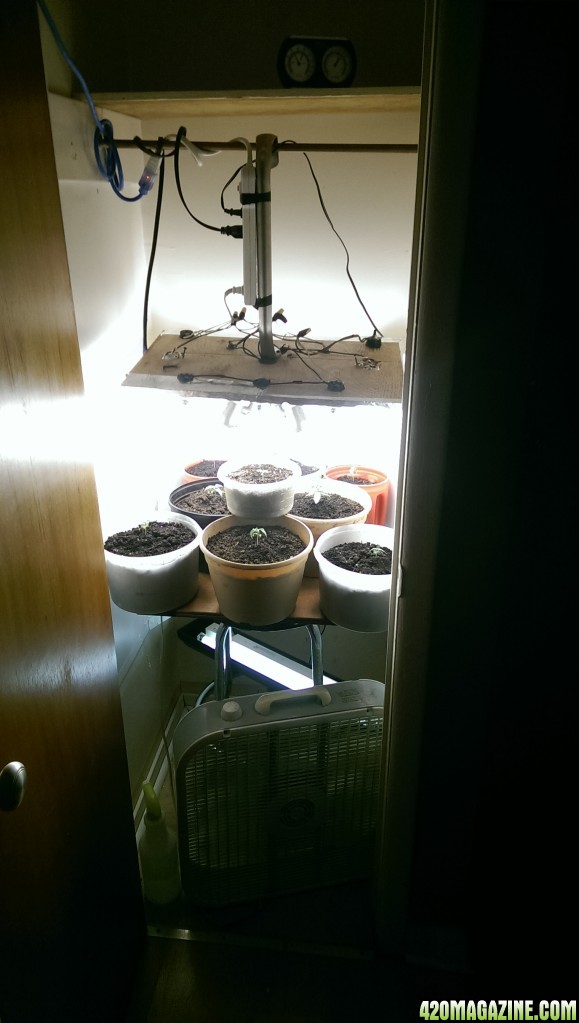 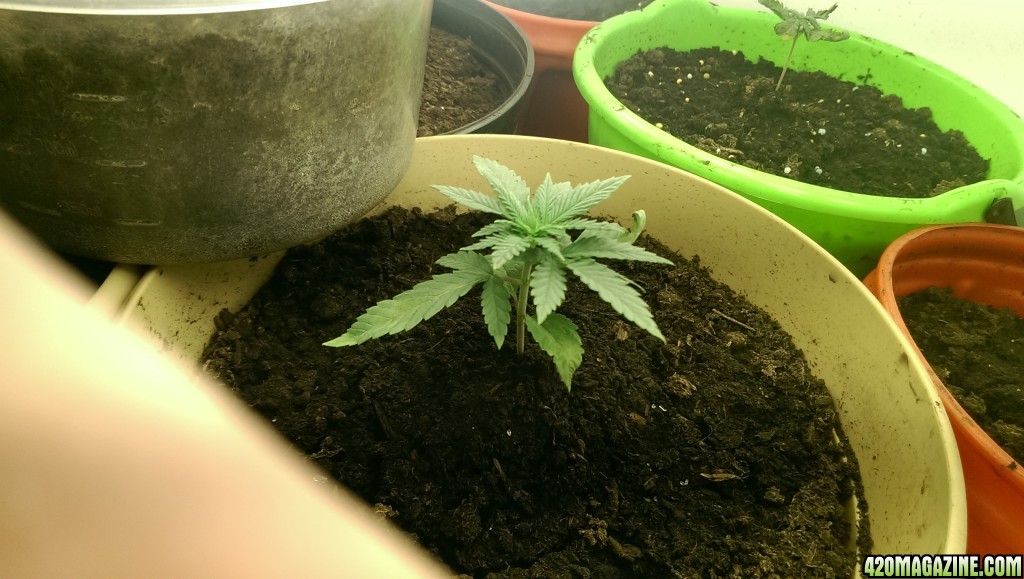 I think they look ok with maybe some light nute burn. I didn't feed my seedlings anything expect water and some small amount of coconut water for their first month. Back off on the miracle grow stuff and use plain soil to help the babies grow. You could probably move the light closer too. Otherwise let the water sit out over 24 hours and see if you can get one of those cheap liquid pH testers with the liquid color drops. Those are cheap. It could be pH imbalance too. Good luck!

Thanks for letting me know and for the quick response. I thought they may have been done for because of something serious with a slim chance to turn it around. I'll keep water set out, shorten the distance between the plants and lights, and get a ph tester.

I'll post an update later in the week.
B

Yeah at that stage I wouldn't fertilize and definitely no straight tap water.

If any nutes try coconut water or some SuperThrive or Kelp Meal. All good for root growth.

And Kelp Meal is super CHEAP. And AMAZING.