The Senate Appropriations Committee approved an amendment to a budget bill on Thursday to protect medical marijuana programs from federal interference in states that have legalized the drug for medical use.

The amendment to the 2018 Commerce, Justice and Science appropriations bill passed by a voice vote and prohibits the Justice Department from using funds to prevent states from "implementing their own state laws that authorize the use, distribution, possession or cultivation of medical marijuana."

"The federal government can't investigate everything and shouldn't, and I don't want them pursuing medical marijuana patients who are following state law," said Sen. Patrick Leahy (D-Vt.), who offered the amendment.

Leahy argued that the Department of Justice (DOJ) should be focusing its limited resources on more legitimate threats.

"We have more important things for the Department of Justice to do than tracking down doctors or epileptics using medical marijuana legally in their state," he said.

Sen. Richard Shelby (R-Ala.), however, argued that while civil liberties and states' rights are important, telling DOJ not to enforce federal laws goes against legal principles.

"If Congress wants to tell the Department of Justice to stop enforcing the medical marijuana laws, then it should change the authorization within the Judiciary Committee, not through an appropriations provision," he said.

The amendment passed despite a letter Attorney General Jeff Sessions sent in May asking House and Senate leadership not to block DOJ from using funds to enforce federal marijuana laws.

"I believe it would be unwise for Congress to restrict the discretion of the Department to fund particular prosecutions, particularly in the midst of an historic drug epidemic and potentially long-term uptick in violent crime," Session wrote in the letter first obtained by Massroots.com and later confirmed by The Washington Post.

"The Department must be in a position to use all laws available to combat the transnational drug organizations and dangerous drug traffickers who threaten American lives."

Rep. Dana Rohrabacher (R-Calif.) told The Hill on Thursday that he plans to once again offer the amendment to the House Commerce, Justice and Science Appropriations bill, which passed the appropriations committee earlier this month.

When asked if he's expecting a fight on the floor, where he'll be forced to offer the amendment, Rohrabacher said he hopes there isn't one "but if there is, clearly we will win."

"The number of states that are legalizing at least the medical use of cannabis is overwhelming now. Public opinion has always spoken on this issue," he said.

"I think people will listen to their own constituents rather than Sessions." 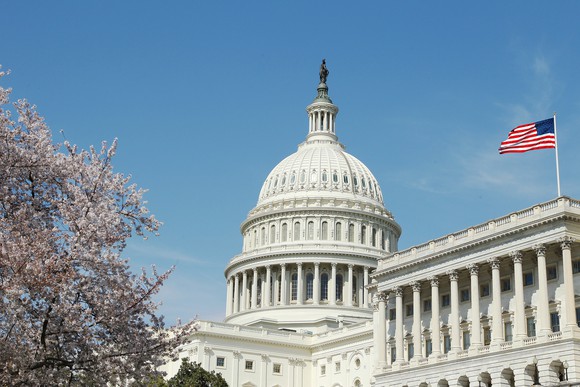