Seneca Nation Has Its Own Schedule For A Medical Marijuana Program

The Seneca Nation of Indians is pursuing its own medical marijuana program on sovereign lands, but on its own schedule.

New York's medical marijuana program launched Jan. 7 after an 18-month development period. The Seneca Nation is working on a separate plan to grow, manufacture and distribute marijuana on its territories, which include parts of Cattaraugus, Erie and Allegany counties.

Seneca Nation of Indians President Maurice John Sr. told Business First the initiative must meet regulations from the state and federal government, as well as the Nation's own rules.

"Whatever we do, we want to make it is done properly," he said.

Nation members have previously cited a U.S. Department of Justice memorandum they say gives Native American tribes jurisdiction over how medical marijuana businesses are opened, operated and regulated within their own territories.

John has previously declined to talk about details of the initiative, but addressed questions Jan. 14 following groundbreaking on a $40 million expansion of Seneca Buffalo Creek Casino.

The vote followed a series of informational meetings held throughout the summer, as well as the creation of an informational website about a Senecare initiative for medical marijuana.

John said the timeline for the initiative will depend largely on how quickly the organization can work its way through regulations.

"There are many options under consideration and all are being reviewed," he said. "We are continuing to work on the proposal but it is definitely in our pipeline and our radar screen." 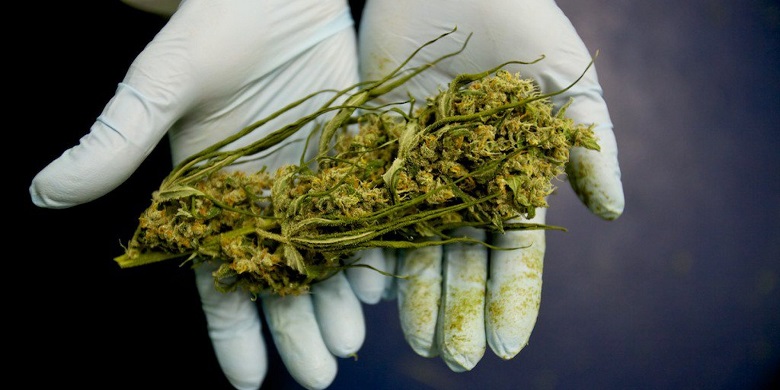