Seniors are becoming as the fastest growing segment of the marijuana industry.

According to a national survey, usage among adults 65 and older is up 250 percent, while adults 50-65 have also increased usage nearly 58 percent.

“I’ve generally felt that recreational drugs of any kind were no nos, and I still do,” says 91-year-old Duane Kaniebs. “Cannabis seems to be somewhere in between.”

Kaniebs was part of a standing room-only meeting in Louisville meant to educate seniors on marijuana as a treatment for chronic pain.

The World War II veteran who suffers from chronic foot pain says his opinion of marijuana has changed dramatically.

Stratos, a Colorado-based cannabis manufacturer, is trying to reach out to skeptical seniors about using marijuana as a way to treat pain.

“I think they have tried a lot of pharmaceuticals and they’re looking to improve their quality of life,” says Kate Heckman, a Stratos spokesperson. “It really appeared there was a gap in education for seniors.” 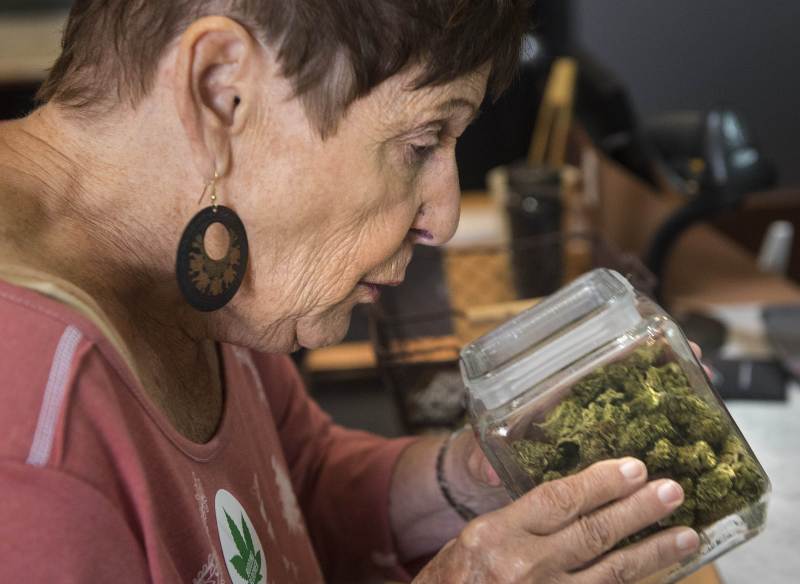