On Tuesday the Silverthorne Town Council hosted a workshop to review proposed regulations for the licensing of retail marijuana establishments.

In February, following the November 2012 passage of Amendment 64, Silverthorne Town Council members voted to implement a moratorium on the creation of retail marijuana establishments. That moratorium will sunset Nov. 1, one month after the state's deadline for local municipalities to either prohibit retail marijuana sales or adopt regulations for processing business applications.

Prior to the passage of Amendment 64, Silverthorne adopted in 2009 regulations permitting medical marijuana dispensaries in town. Ordinance No. 2013-10 concerning retail establishments closely mirrors the regulations already in place for medical dispensaries.

Among the notable highlights, Ordinance 2013-10 places certain restrictions on advertising, such as prohibiting the depiction of marijuana use in advertisements, as well as commonly known words like "marijuana" or "cannabis" to appear in the name of a retail business.

The ordinance also places controls on odor and restricts people with a criminal record from obtaining a retail license.

The ordinance does permit already established medical marijuana dispensary owners to either house a retail business in the same location – with separate entryways – or reapply for a retail license.

Ordinance 2013-10 is on tonight's agenda as an action item and will be considered by council on first reading. In addition, council will host a public hearing about another marijuana-related issue when it considers, on second reading, whether or not to propose a 5 percent excise tax on retail marijuana sales as a ballot question in November. 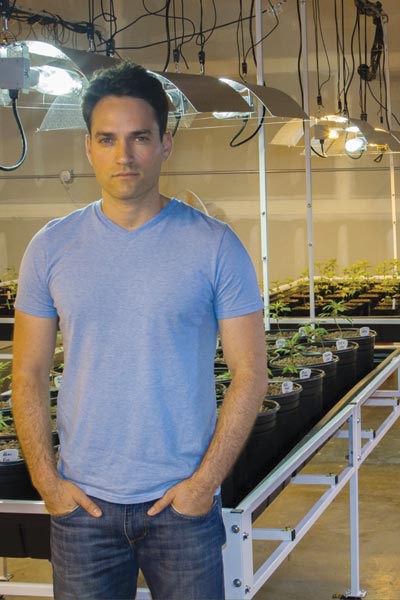