Illinois voters overwhelmingly support the use of marijuana for medical purposes, according to a new poll by the Paul Simon Public Policy Institute.

Asked if they approve of legalization for recreational use, voters were more polarized, with 45 percent in favor and 51 percent against.

"We see clear support for medicinal marijuana, but its recreational use is a mixed bag," David Yepsen, the institute's director, said. "Medical use, recreational use and decriminalization are all related but are still distinct public policy issues in the minds of many voters."

Support for medical marijuana use has skyrocketed in the three years since the institute's polltakers last asked the question. In the 2013 poll, 63 percent supported it while 32 percent opposed it.

Since then, Illinois has instituted a four-year medical-marijuana pilot program. It's set to expire in 2018.

The most recent poll was conducted Feb. 15-20. It has a margin of error of plus or minus 3.1 percentage points.

The institute is associated with Southern Illinois University. 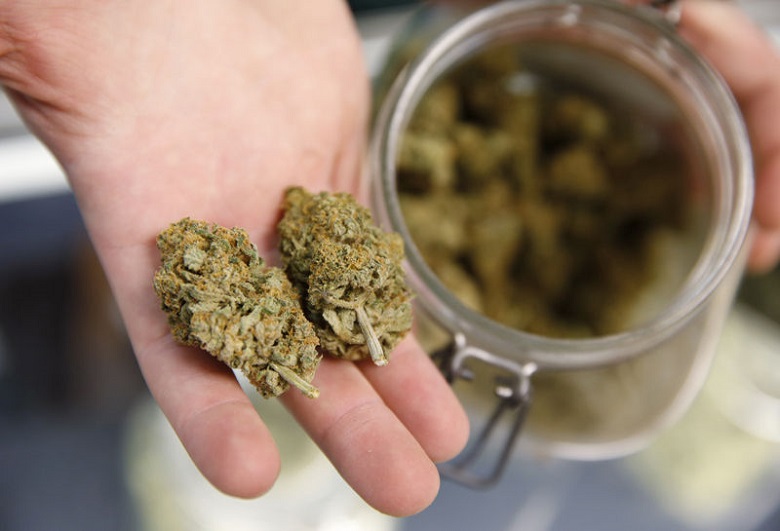