LOL Herb, me too!

I saw a bra advertised that had a built in flask. You fill the bra with booze and the breast look big, but continue to get smaller as you drink from the hose. Hey, maybe a new rig that you suckle a toke.

I am quality control for all my medical needs

Herb Fellow said:
I saw a bra advertised that had a built in flask. You fill the bra with booze and the breast look big, but continue to get smaller as you drink from the hose. Hey, maybe a new rig that you suckle a toke.

Tonight my friends and I made a trip to our favourite headshop and bought ourselves a few 4/20 gifts. lol I got a small but nice and thick glass bong, two glass pipes, and a few glass screens. I'm going to save one of the pipes until 4/20 to smoke. I'll post a few pictures in awhile if I'm able to stay awake. I already snapped a shot of the bong, I've just got to get a few pics of the pipes.
420 Magazine
Creating Cannabis Awareness Since 1993

Here are some shots of the new stuff I picked up today:

I had to have at least one hit before I took a picture of the bong. :smoke2: It's a bit small, but it packs quite a punch for its size. 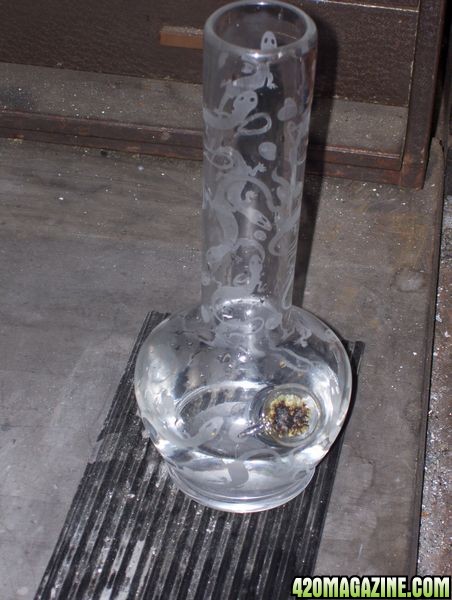 I managed to get pictures of the pipes before they've been used. Here's the first one. I tested it out with a small bowl about 15 minutes ago and it hits pretty well. 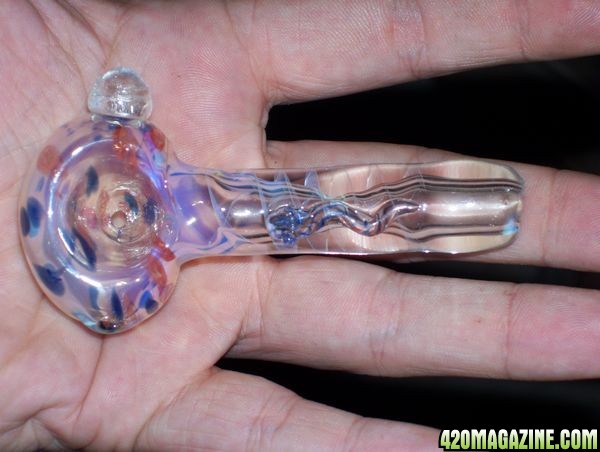 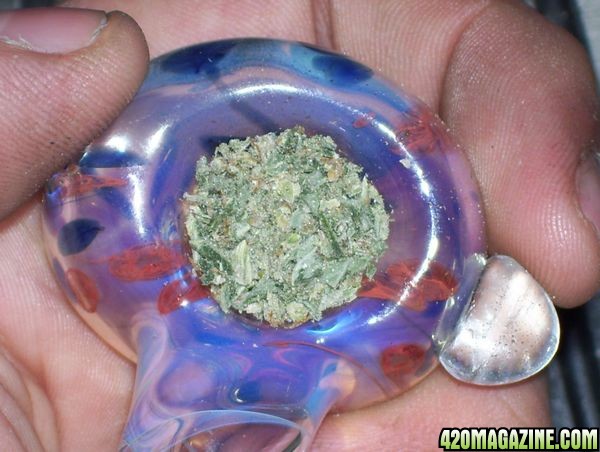 This is the bowl I decided on waiting until 4/20 to hit. 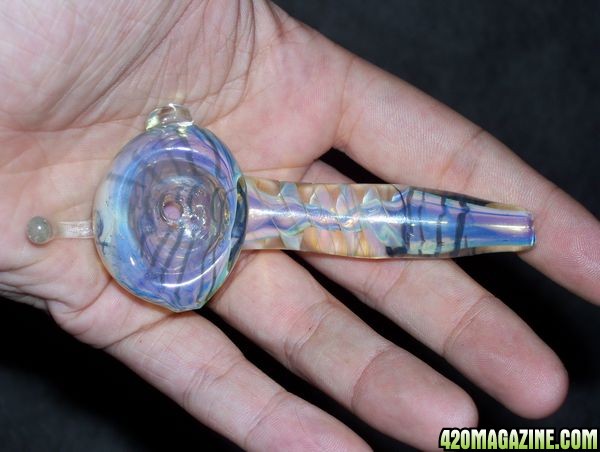 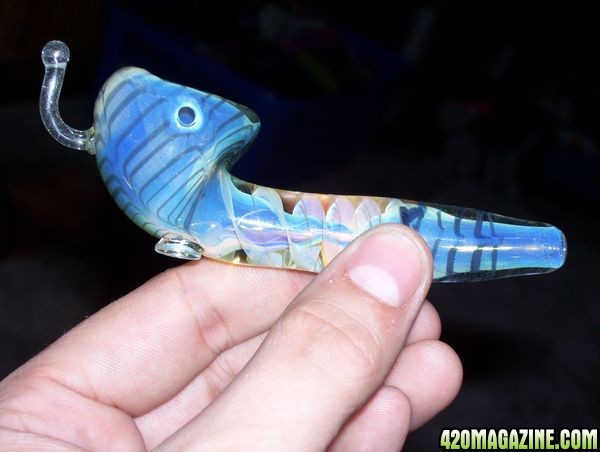 I paid $30 for the bong and I got the pipes in a two for $8 deal, so I didn't spend too much, but I still feel like I came home with quite a bit.

And here's a shot I took of a packed bowl a couple days ago for the "Load the Bowl" thread. 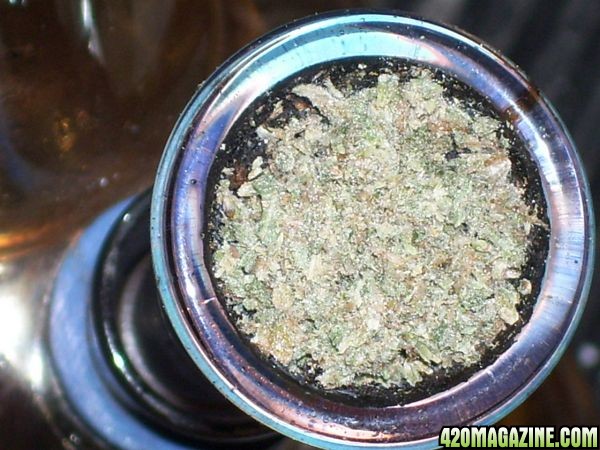 Have a good one!

Cool I see buds like this all the time, you close to Ontario?
Check out the stink tent
F

yeh I live in Ontario and I see this bud around a lot, we called it camboad here, or boad for short form. Its more of a body buzz, and more likely to get a headache off of it.

I figured I should be honest about ripping plants off. I myself have stolen a plant, BUT was gentleman about it. Me and my brother were hunting on our freinds parents property(I've been smacked upside the head a couple times for smoking in their garage so I know they weren't his parents plants) The area we were hunting was well over 100acres and we stumbled across 10 very fat ladies. It was late september and these were ready to go. I was only like 16 and I wanted them all but me and my brother knew if it was ours that would suck balls. We went back to our truck and wrote a note and found a baggie. The note read only "you know how it goes" we put it in the baggie and pulled the smallest of the plants and put the note in the next plant. Who evers it was, knew what they were doing. Back then that lastest me a couple months.
Check out the stink tent

Smokin on some Amazing Jamaican bud