In what the Inkatha Freedom Party (IFP) considers a major achievement after championing the legalisation of cannabis through its late MP Mario Oriani-Ambrosini who died of lung cancer in 2014, the same year he introduced a bill in Parliament seeking for the legalisation of cannabis for medicinal purposes, cannabis sativa, under the Medical Innovation Bill will soon be legalised, but only for medicinal purposes.

The bill was initially opposed by the Democratic Alliance (DA). The DA later on changed its position on the bill and supported it.

Nared Singh, an IFP MP was quoted by the Huffington Post South Africa saying, "for us this is a step in the right direction."

The MP had received a letter from the Medicines Control Council (MCC) stating it would soon publish its proposed guidelines on cannabis production for medicinal use.

Singh said that the letter he received from the MCC's Dr. Joey Gouws read: "I wish to confirm that our office is working on a number of guidance documents to be shared with the public relating to the manufacture of cannabis for medicinal purposes".

The IFP also wants cannabis to be legalised for recreational use. Currently in South Africa, the possession of cannabis is illegal. The medical legalisation is more specific and it's what the IFP focused on. This would make cannabis to be downgraded from a Schedule 7 banned substance to a Schedule 6 prescription drug.

Scientific research has shown that cannabis could be a good natural cancer treatment plant as opposed to other forms of treatments like chemotherapy. South Africa will be focusing on research and how to control the use of cannabis.

There have been positive reactions to the legalisation of the substance. 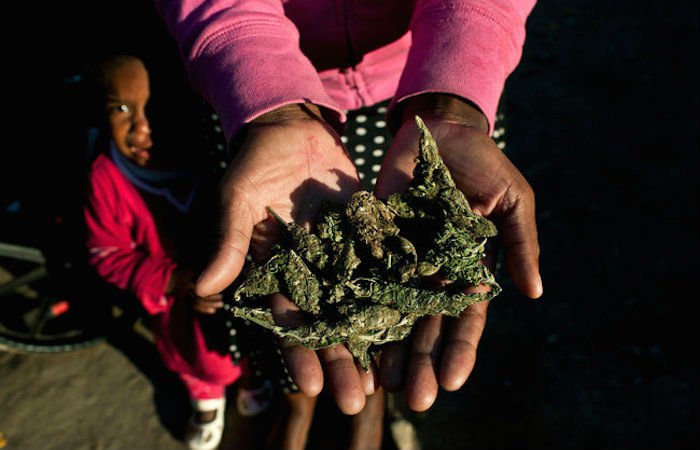