Prosecutors plan to call a Sioux Falls Argus Leader reporter as a witness in a trial related to a marijuana operation that the Flandreau Santee Sioux Tribe attempted to start, and the newspaper has objected.

The attorney general's office has subpoenaed Dana Ferguson to testify in the upcoming trial in Moody County of Eric Hagen, a consultant who helped the tribe set up a growing facility.

Ferguson joined lawmakers and journalists on a tour of the facility in October 2015, when the tribe was planning to open a recreational marijuana resort to spur economic development. The tribe abandoned the project under fire from state officials, including Attorney General Marty Jackley, saying it had burned the plants.

Jackley's office charged Hagen and Jonathan Hunt, two officials with Monarch America, a Colorado-based company in the marijuana industry, for assisting the tribe. Hunt last year pleaded guilty to a drug conspiracy count. Hagen has pleaded not guilty to charges of conspiracy to possess, possession and attempt to possess more than 10 pounds of marijuana. His trial is set to begin May 22.

"Commanding our reporter to testify in this case is not only troubling but unnecessary," Argus Leader Media news director Cory Myers said. "There are multiple avenues for the attorney general to get testimony about the tour, including from any of the five elected officials present, without compromising our reporter's role as an independent observer."

Two of the five lawmakers who went on the tour said they had not been subpoenaed. Two others did not return the newspaper's messages.

In an email to the Argus Leader, Jackley said that he has worked to avoid issuing subpoenas to journalists in his time as attorney general and U.S. attorney for South Dakota.

Forty states have some type of shield law that protects journalists from being forced to divulge sources or testify, said Gregg Leslie, legal defense director for the Reporters Committee for Freedom of the Press. South Dakota does not, although a 1995 state Supreme Court decision gave reporters a qualified privilege to protect confidential sources in some circumstances.

David Bordewyk, executive director of the South Dakota Newspaper Association, said he was not aware of any recent instances of journalists in the state being forced to testify. Doing so could harm their ability to cultivate sources and inform the public, he said.

"The bottom line is: Journalists are not there to do the work of law enforcement or the government, but independent of that," he said. 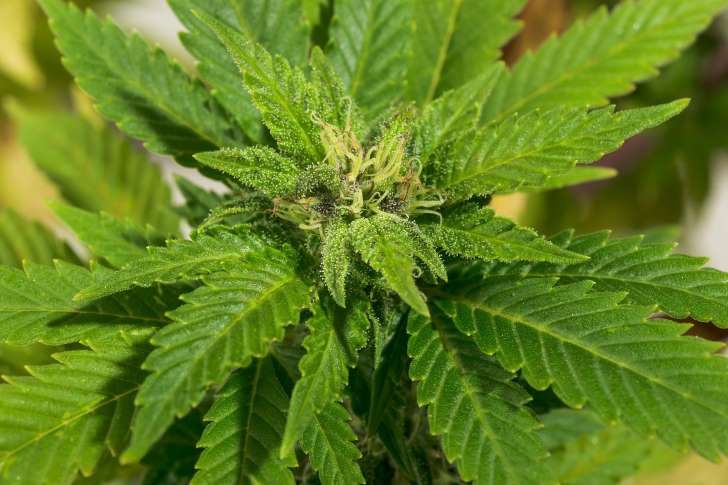