A Wisconsin tribe is set to grow hemp in hopes of extracting oil from the plant that could help treat seizures and other health problems, despite uncertainty over its legality.

The St. Croix Chippewa plan to begin production at the end of the month, the Wisconsin State Journal reported .

The oil doesn't cause a high because it contains much less THC, marijuana's active ingredient that creates the psychoactive effect, but it's illegal to produce or sell in Wisconsin. Gov. Scott Walker, however, signed a bill in April that makes possession legal with a doctor's certification.

The St. Croix Chippewa argue that since the state has chosen to regulate the oil it can't enforce a production prohibition on tribal lands because of a federal law that limits how states can enforce criminal law on reservations.

Wisconsin Department of Justice spokesman Johnny Koremenos declined to comment on the state's position on the matter.

The Burnett County Board of Supervisors supports the tribe's plan, board chair Don Taylor said in a letter last week.

The operation will provide jobs to a county with high unemployment rates, Emery said. The facility will initially employ about 15 workers.

The tribe plans to spend about $1.2 million on startup costs, said Jeff Cormell, the tribe's lawyer. Many tribes are considering growing hemp or marijuana to offset declines in casino revenue, he said.

"We're very excited about the opportunity to provide this medicine," Cormell said. "It's not just a business decision. It's about families, it's about health care." 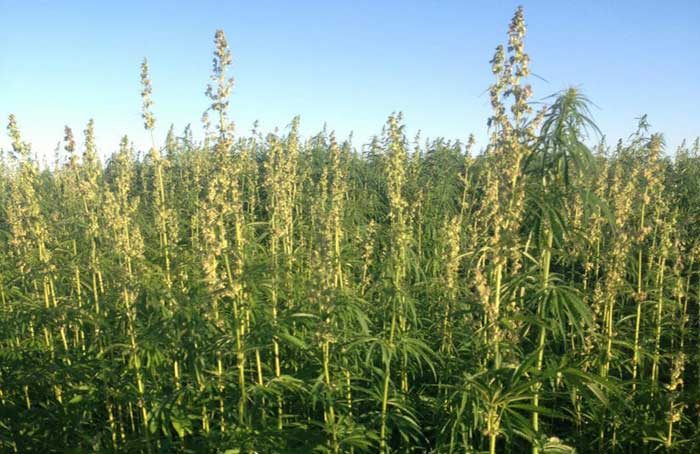