Phoenix - The state Supreme Court ruled Monday that the smell of marijuana is enough to justify a police search. The ruling comes in the wake of Arizona's legalization of medical marijuana.

The justices agreed in March to consider appeals of contradictory rulings by the Phoenix and Tucson divisions of the state Court of Appeals.

A three-judge panel of the Phoenix division ruled the enactment of the medical marijuana law doesn't eliminate a legal doctrine that says the plain smell of marijuana is sufficient to establish probable cause for a search.

A ruling by a divided panel of the appeals court's Tucson division ruled that circumstances other than the mere smell of marijuana are now needed to provide the legal basis for a search warrant.

"In sum, under the totality of the circumstances presented here, the odor of marijuana established probable cause. We have no occasion to assess how, in other circumstances, probable cause might be dispelled by such facts as a person's presentation of a valid registration card. We affirm the trial court's ruling denying the motion to suppress, vacate the court of appeals' opinion, and remand to the court of appeals so it may consider Sisco's argument that the evidence was insufficient to support his conviction for child abuse and any other issues he properly preserved in his appeal from his convictions and sentences." 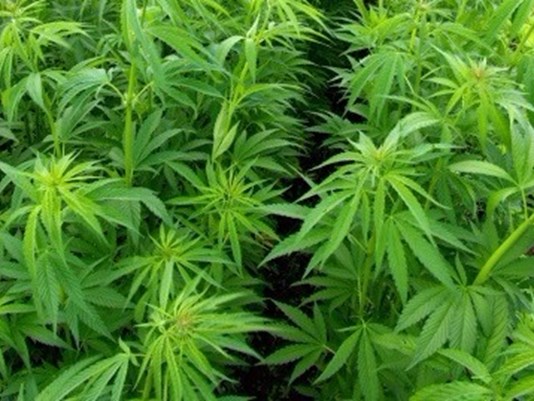 J
Arizona: Court Rules Smell Of Marijuana Can't Be Only Basis For Searches