The Summit County Commission may soon join the state and local municipalities in proposing a tax on retail marijuana sales to voters as a November ballot question.

The commission discussed the proposition during its Tuesday work session in Breckenridge. Although nothing has been drafted yet, the board voiced an interest in writing a ballot question to align itself with the state and those Summit County municipalities that will be proposing similar initiatives in November.

"If all of the towns are posing tax questions to voters, it might not be a bad time to add a county question to the ballot, even though there aren't any medical dispensaries in the county," board Chairman Thomas Davidson said. "It would be good for voter education and to show we're all working together."

The commission could propose a county-wide tax on retail marijuana sales, but Commissioner Dan Gibbs said if a question is drafted – and later approved by voters – it would only be applied to unincorporated Summit County, so as not to interfere with similar proposals being drafted at the town level. The deadline to submit a ballot question to the Secretary of State's office is Sept. 20.

"We may never have a business because the shops in town are supplying so much product," Commissioner Karn Stiegelmeier said. "But I would like to see (in a resolution) that a grow operation must be connected to a retail business."

Although the regulations must be in place before state's Oct. 1 deadline, lest Summit County lose its regulatory authority, the commission realistically has several months to tweak its regulations and could even table a ballot question for a tax on retail marijuana sales until next year.

According to Amendment 64 language, only existing medical marijuana dispensary owners who wish to convert to a retail business or add an attached retail business to their dispensary may apply for a new license beginning Jan. 1, 2014. The state will not begin processing new retail marijuana business licenses until July 1, 2014.

Because unincorporated Summit County does not house a medical marijuana dispensary, a potential retail business would not be a reality until next summer.

Even so, it appears likely a county tax question will appear on the November ballot.

"We don't have a shop, but it's likely we could have a shop," Davidson said. "If all of the other municipalities are asking their voters about the possibility of a tax, I think we should do the same thing." 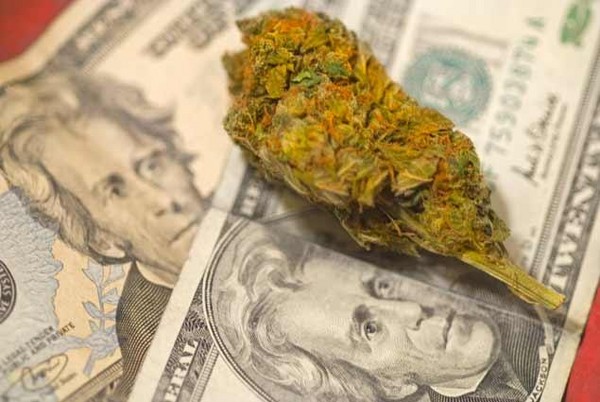