Australia - Queensland Premier Campbell Newman has offered support for clinical trials of medicinal marijuana being considered in New South Wales. A working group is looking into the logistics of a trial of medical cannabis for terminally-ill patients in NSW, after mounting community pressure. The group, directed by Premier Mike Baird, is due to report back by the end of the year after investigating problems around drug supply and distribution.

Mr Newman said he was prepared to support the plan, but ruled out any broader legalisation of the drug, citing the significant health issues associated with it. "There's plenty of evidence around now about the psychosis and schizophrenia impacts on people who use marijuana, and it's not just people who are big users of that drug," he told reporters on Tuesday. "Having said that, I'm very supportive ... of NSW undertaking a clinical trial of extracts from the marijuana plant being used to provide benefits to people with certain, quite debilitating chronic illnesses."

Mr Newman said the Queensland government will "look with interest" at the NSW trial. "But I stress it is about products that have been probably manufactured from extracts of the active ingredients in marijuana done properly under proper clinical trials under medical supervision," he said. Under the NSW measures, police would be allowed to exercise discretion when considering charges against terminally-ill cannabis users.

The Uniting Church last month urged the West Australian government to follow a similar path, voting in favour of legislative change at its annual meeting. Some attendees shared their personal experiences, describing how terminally-ill relatives had found morphine inadequate for managing pain. "The current laws mean that family and friends choose, at some personal risk, to provide cannabis to relieve symptoms and pain, rather than watch the agony of suffering," Uniting Church WA acting general secretary Rosemary Hudson Miller said. 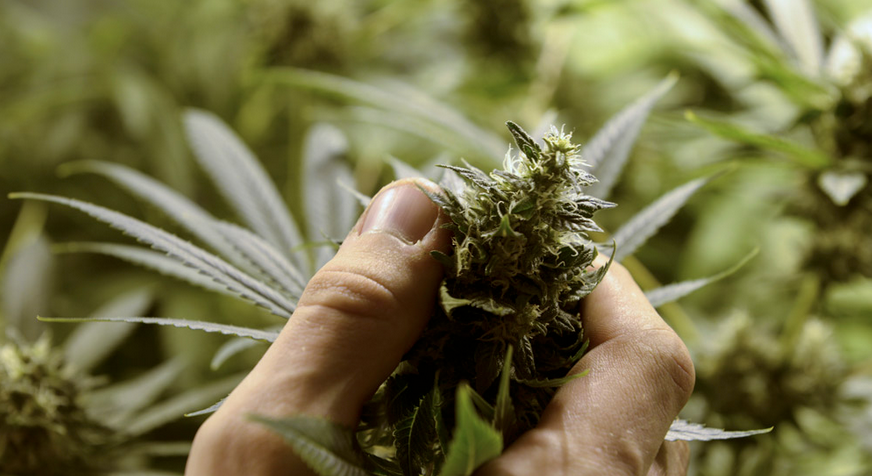 K
NSW: Medical Cannabis Is Unlikely To Be Subject To An Amnesty