Tacoma officials have agreed to temporarily stop issuing permits and business licenses to marijuana shops, including those that have been licensed by the state.

The News Tribune reports that the City Council approved the moratorium on new pot businesses Tuesday. It will last until the Planning Commission creates new rules addressing the number of businesses the city will allow and whether to require shops to locate apart from one another.

City officials expect a final draft of the rules by April or May.

The moratorium will not affect the operations of the city's nine existing state-licensed recreational marijuana stores.

Spokesman for the state Liquor and Cannabis Board says the state can issue more retail marijuana licenses in the city at any time. 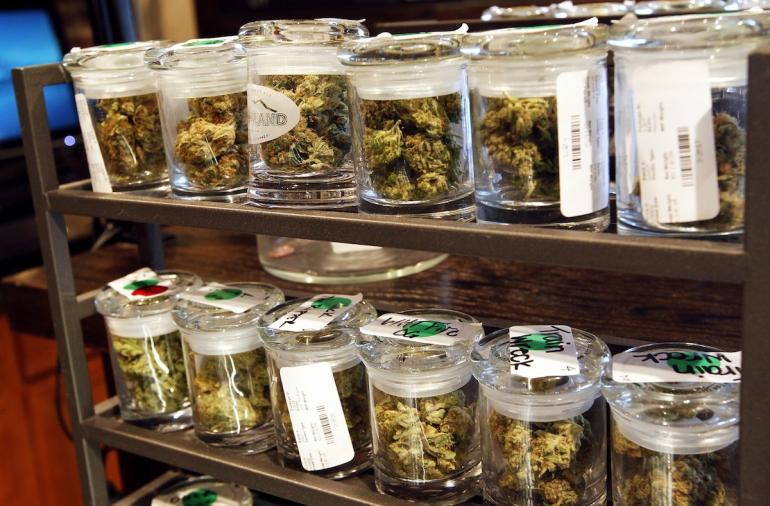