It might be possible that State Sen. Donna Campbell (R-New Braunfels) was sleeping when the Texas Legislature passed an extremely limited medical marijuana bill last year that only provides relief for severe epileptic patients with uncontrollable seizures.

As Texas Cannabis Report recently pointed out, at a Veteran Affairs Committee meeting last week, Campbell interrupted a veteran with PTSD making a case for legalizing medical marijuana in Texas by telling him, "We already legalized medical cannabis." Then, cracking a proud smile, she tapped her pen twice on the table, kind of like the way an unimpressed job interviewer might put down her pen to subtly indicate this conversation is over.

"Well," Campbell interrupted, apparently attempting to escape embarrassment, "that is a subject for another day."

Not very many people are optimistic about when, exactly, that day will come, given the Texas Legislature's resistance to even entertaining the idea of a more inclusive medical marijuana law. Even for the roughly 149,000 epileptic patients the bill was estimated to help, the language in the bill says they can only get the cannabis oil (with only trace levels of THC) with a doctor's "prescription"–which under federal law doctors can't even do, so who knows if this bill can even help anyone. (Other states allow doctors to instead "recommend" or "certify" patients for medical weed.) But given Campbell's proud tone, perhaps some Texas lawmakers think they've gone far enough.

"I think they've sort of very, very reluctantly cracked the door open. And that is all," said Houston defense attorney Edward Mallett, who specializes in marijuana cases. "We're still running behind the rest of the states. Texas will hopefully someday catch up with them–but not today."

Patients from other states who do get to benefit from medical marijuana are also paying the price – quite literally – in Texas in the form of fines and jail time when they get caught taking their meds. Mallard gets calls from out-of-staters every day who need a lawyer. One woman yesterday morning was driving from California–where she has the medical marijuana ID card that allows her obtain medical weed–to Florida when she was pulled over in Chambers County, Texas, and caught with her medical marijuana. She went to jail and ended up paying a $500 fine and agreeing to six months of court supervision. A doctor in California had recommended medical pot to help with a neurological condition, Mallett said. Last fall, the Houston Press met a young veteran who recently moved to Houston and had been given a medical marijuana ID card for PTSD when she lived in California–but lost her job and GI Bill after cops arrested her for having it and put her in jail for 24 hours.

So if anyone wants to echo Sen. Donna Campbell and pretend we "already passed" medical marijuana, Mallett said, they must smoking too much of it. 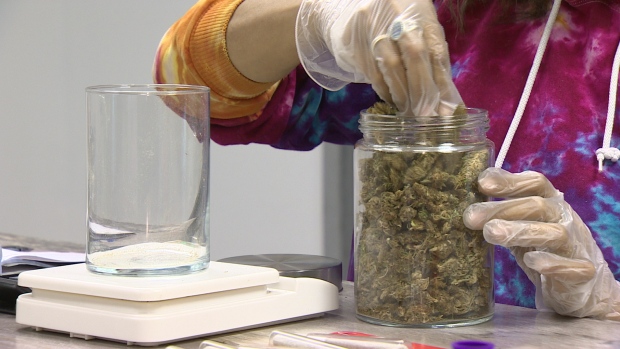 R
Does Legal Weed Have A Chance In Texas?