Thank flip it's over: What a poor harvest!

7 weeks vegging.
10 weeks flowering (Far too long!).
Coco grow, in a 7 litre 'air pot' - Apparently smaller roots but bigger yield, according to the hydro shop dude....
Light: LED (Cheap Chinese version that said 600w, but was pulling more like 100w.
Strain: Pink Sherbet 21% THC (That's what the supplier said he sent me anyway, but looks nothing like the pictures lol, and he sent me £200 worth for £30, so go figure)

So, with that out the way, I just cooked the one lady, due to space; what can I say, a huge disappointment this whole thing has been, looking at the results... I also had two counts of bud rot, during a humid spell, but nothing major, just the two buds that needed to be thrown. The buds themselves took too long to ripen, I ended up getting fed up and chopped with only like 5% amber trichomes.

I was hoping to raise enough to maybe get some better kit, to do a proper job next time.

What do you all think I maybe have here with dry weight? Lol. I think next time, a better light, a true 600w Mars Hydro, and a bigger pot for better roots, also a lot more topping and LST. 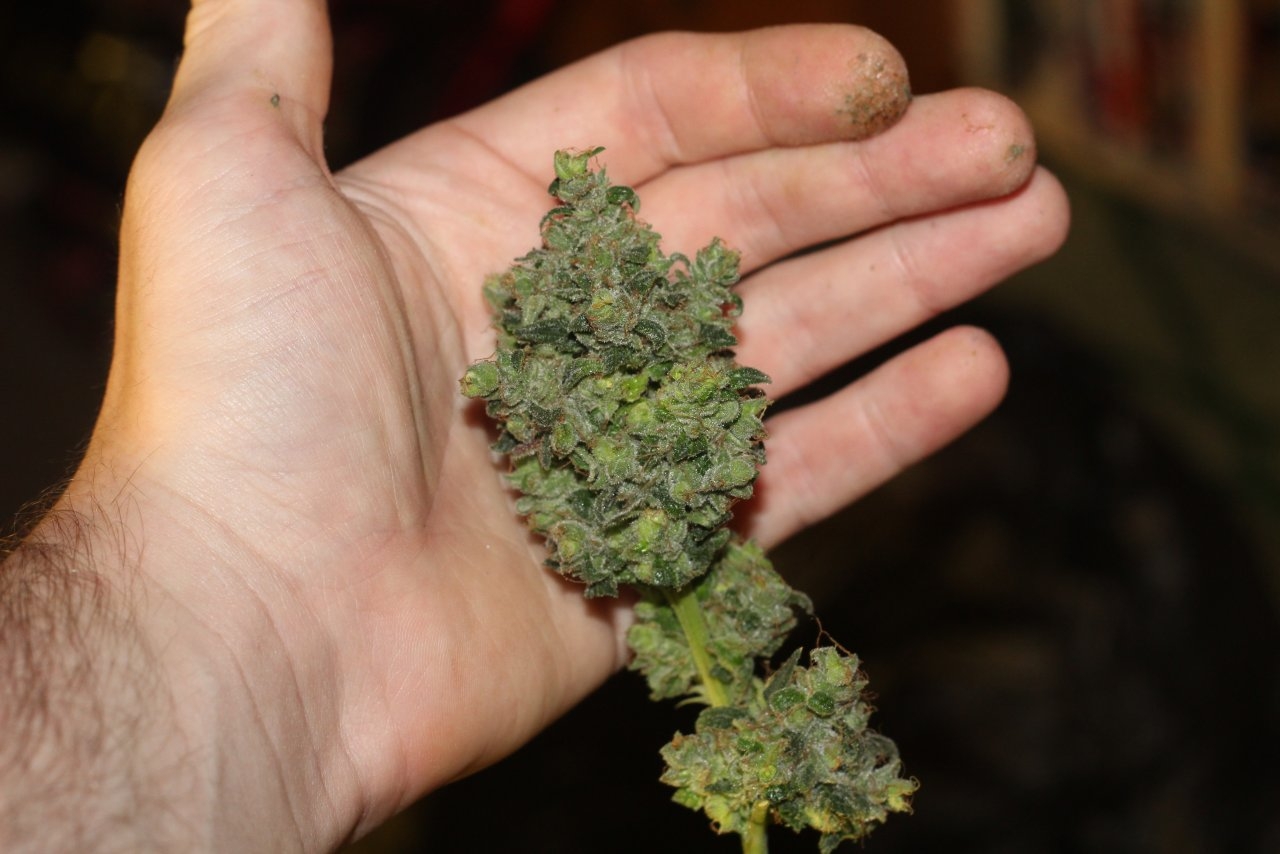 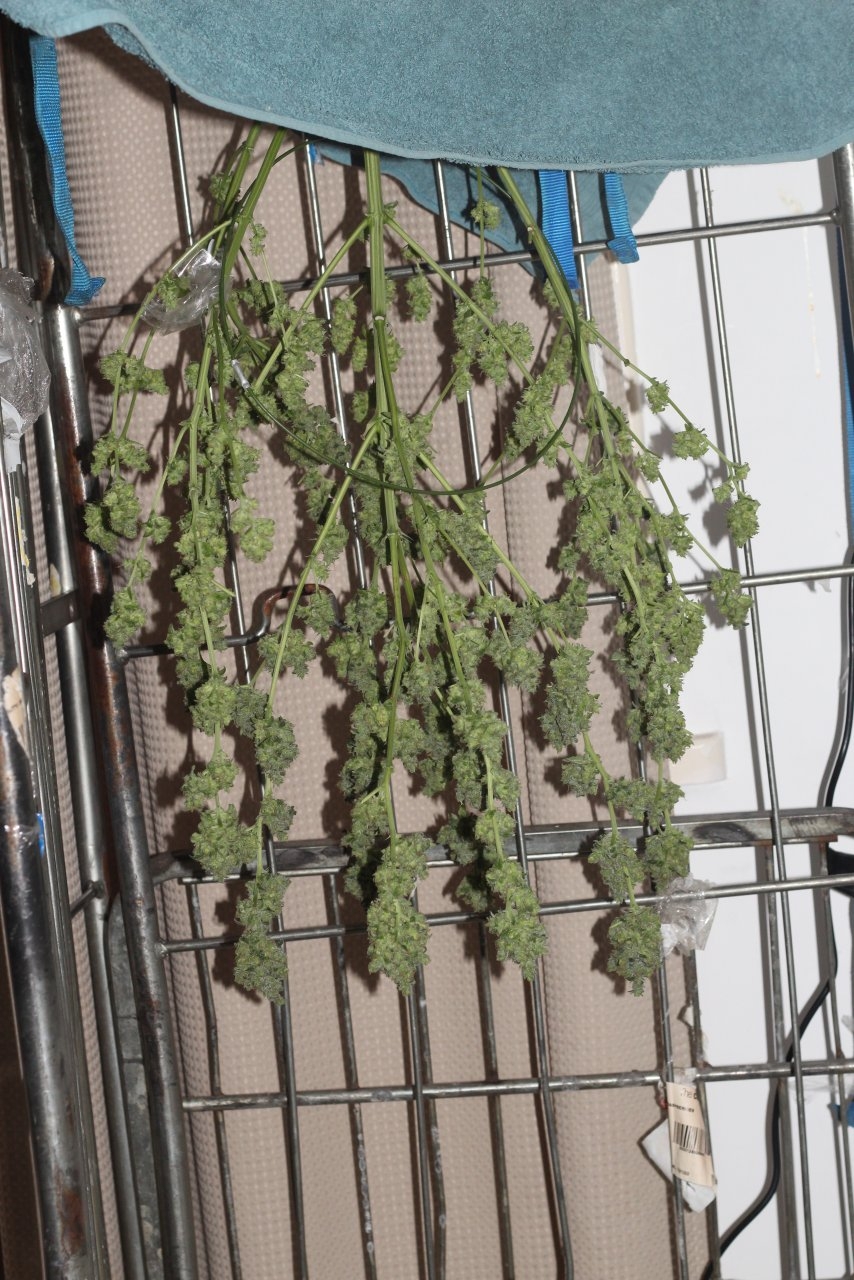 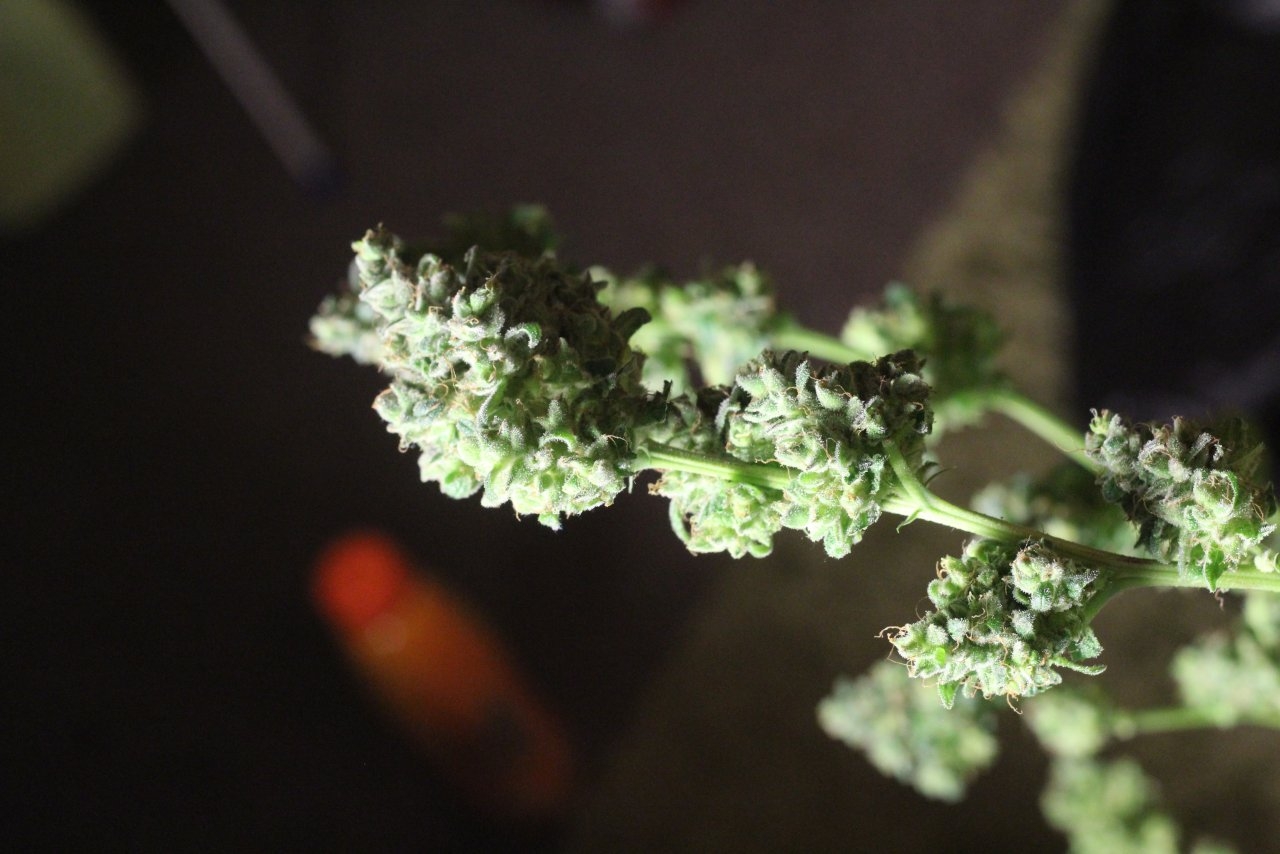 I'd be happy with that. Looks good too. If you want to go mars hydro please talk to our sponsor rep for MH @SmokeSara . She can give you tons of info. Id suggest either the TS series or the SP series. Im currently using the TS1000 and I immediately fell in love with it. My plants have responded greatly to them and grew insanely fast once I got them under the light.

Two plants that allmost fill out a 5*5 screen:)