The state's medical marijuana program is about two years into its four-year pilot period, though legal sales of cannabis began in November. However, patients, advocates and medical marijuana dispensary owners say there are still plenty of kinks to work out.

From overly strict regulations to too few qualifying conditions, here's a list of five major problems patients and supporters cite with the pilot program so far.

And Gov. Bruce Rauner yesterday gave his second State of State address to a Legislature controlled by Democrats, marking the first time ever an Illinois governor has delivered the speech without there being a budget. Rauner softened his rhetoric compared to last year, but stuck to the same message, saying he wouldn't back down from his "Turnaround Agenda."

For those of you who missed it, you can find the full text of Rauner's address here, or check out the Top 5 quotes we selected from his speech. 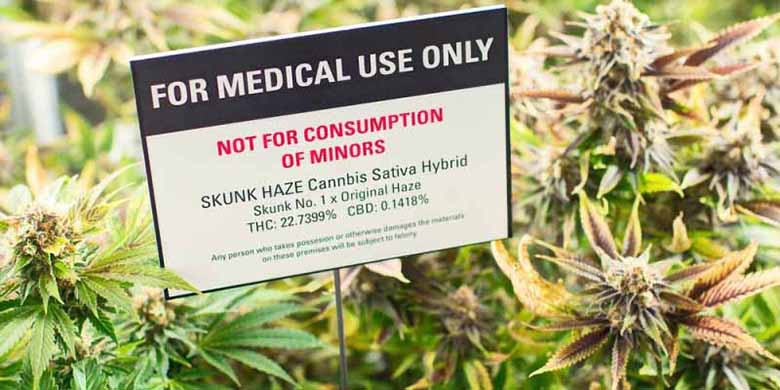 That list tackled a lot of the issues but it completely ignored The fact that the fingerprints get entered into the criminal database and that you have to Pee in a cup regularly to prove that you're actually smoking their stuff.

Medical marijuana was on the state sticker for a long time and it was finally signed into law under the previous governor, Governor Pat Quinn, Who is the Vice governor to Governor Rob Blagovich ( yeah,the governor that got national attention who was sent to prison for pay to play politics). Just to give you an idea of how crooked Pat Quinn was himself, he tried to pass a " retroactive tax " dating back 10 years on all online purchases done in the state but said if you couldn't make the payments, you could just send in $200 and it would be forgiven... The same governor is the one that signed the law for the for your trial program, and then promptly let it sit on his desk for a year before the new governor, governor runner was elected and sworn into office.

Furthermore, as that article pointed out, going around or has been very slow to allow new Conditions be added to the very short list of what's allowed, coupled with the scarcity of the doctors there actually actively prescribing medical marijuana and the hefty cost of getting a state ID for medical marijuana ( which, actually has no guarantee that you won't receive legal reprisals, you can still be kicked out by the landlord if you're renting a house or apartment, and if you are in a custody arrangement with your spouse, you can't have a medical card as DCFS will take your kids away! The overwhelming majority of Illinois citizens are fully aware of how corrupt our state actually is and we know damn well that this " trial program " has been set up with the sole purpose of Natalie it failing, but getting a bunch of people into the criminal database so that when this trial program is over and dies, you could but two years from now there is going to be a bunch of new stories of officers going door-to-door to people that had medical marijuana cards and conducting raids, or at the very least that is how it's being viewed here in Illinois. The simple fact is that the state government has no credibility with its citizenry and given what's been going on in places like Chicago in the suburbs of Chicago, there really isn't much reason to believe that that's going to change.
I'm legally blind, so if I write something...odd I blame the Voice dictation program. Just let me know if it's so bad that I need to repeat it!

Apr 13, 2015
Jacob Redmond
J
R
How Does The Illinois Medical Marijuana Program Compare To Other States