Tamworth's tireless medicinal marijuana advocate, Lucy Haslam, will host a special premiere event at Forum 6 cinemas next week, as the spotlight shines on the growing industry.

A new documentary, A Life of it's Own, directed and produced by journalist Helen Kapalos, will be screened in Tamworth on Friday, September 16.

The documentary follows Ms Kapalos' investigation into "some medical truths about the life-giving and enhancing properties of marijuana".

The film details the journey of the Haslam family, and in particular their son Dan, whose battle with bowel cancer became the catalyst for major advancements in the fight for legalised medicinal cannabis in Australia.

A Life of it's Own, has a special focus on Tamworth and the support of the community for Dan Haslam and his family.

The ripples of change for medicinal cannabis began in Tamworth, and now the story returns to town for the special premier, with all proceeds flowing to United in Compassion, the organisation formed in Dan's honour.

A Life of it's Own, probes the social, political and legal consequences of the debate and turns a scientific investigation into a compelling human narrative and a clarion call for change.

Ms Kapalos has maintained a relationship with the Haslams since she first reported their story for current affairs program Sunday Night.

New England MP and deputy prime minister Barnaby Joyce is expected to be in attendance, along with several patients.

The one-off screening will be followed by a Q&A session with Lucy Haslam and medicinal cannabis researcher and academic Justin Sinclair from United in Compassion.

Tickets can be purchased through Forum 6 cinemas for $20 a piece, with proceeds set to be donated to the Haslam's organisation, United in Compassion.

The session starts at 7pm sharp on Friday, September 16 and organisers say there is limited seating available. 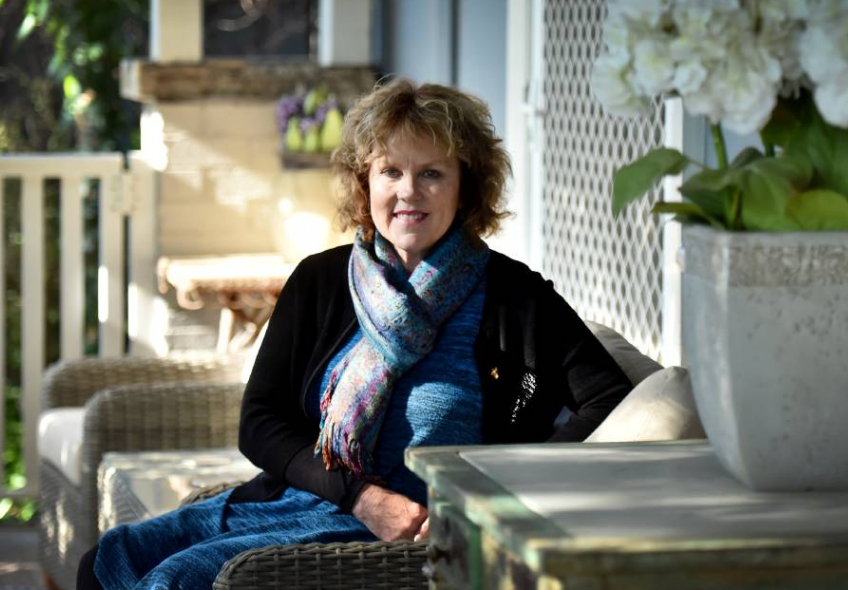