The Other Side: California Cities, War On Marijuana Is Over

Do you know who Hiro Onoda was? He was an infantryman in the Japanese Imperial Army, who was sent to Lubang Island in the Philippines in 1944 with orders to never surrender.

Hiding in the hills with three other men, they found leaflets in October 1945 telling them the war had ended in August and that they should come down from the mountains. Believing it was Allied propaganda, they refused to come down and continued sporadic raids on police.

Over the years one man wandered away and surrendered. Letters and photos from the remaining men’s families were dropped but Onoda and the others thought it was a trick and continued guerrilla raids on locals. Two of the remaining trio were eventually killed, leaving Hiro Onoda alone in the jungle.

On Feb. 20, 1974, an explorer, Norio Suzuki, found Hiro Onoda in the jungle on Lubang Island still wearing a tattered military uniform. Onoda refused to come out of hiding unless ordered by his superior officer. So Suzuki flew to Japan, found Onoda’s superior officer, now an elderly man working in a bookstore, and flew him back to the Philippines.

Upon being ordered by the officer, Hiro Onoda surrendered. He later told an interviewer, “I felt like a fool. What had I been doing all those years?”

A lot of city council members all over California may find themselves feeling like Onoda in the future.

Suisun City became the latest city to ban commercial marijuana activity while it decides how to proceed under Proposition 64, which legalizes recreational marijuana beginning in January (although possession and the ability for those 21 years and older to cultivate up to six plants are legal now). Suisun City’s ban could extend until July 1, 2018.

Proposition 64 was passed a year ago. Los Angeles, which obviously will oversee a much larger commercial marijuana environment, approved their regulations in September. It’s difficult to see how a community the size of Suisun couldn’t come up with its own solutions in the same amount of time.

Pardon me if people think reefer madness may be playing a role here. The belief that retail marijuana stores will bring crime along with them has been debunked. Paradoxically, a recent University of California, Irvine study found that when Los Angeles temporarily shuttered marijuana dispensaries, crime actually increased.

Of course, under Proposition 64, cities have the right to prohibit commercial sales of marijuana. But by prohibiting retail establishments, cities aren’t stopping marijuana sales. They’re just ensuring the city receives no tax revenues when their residents go to other communities to purchase their marijuana. And prohibitions also keep the black market thriving. Cities that allow commercial sales will greatly benefit from the timidity of cities afraid to inhale.

Vallejo is poised to welcome the tax dollars of Fairfield and Suisun City customers starting Jan. 1.

At some point in the future, timid politicians and representatives may be led out of their own jungles of reefer madness and will look up and see the millions of dollars raked in by communities up and down the state and will be astonished that California hasn’t descended into the 420th circle of hell over marijuana legalization. Perhaps, like Hiro Onoda, they’ll feel like fools and wonder why they continued fighting a war that was long over. Peace. 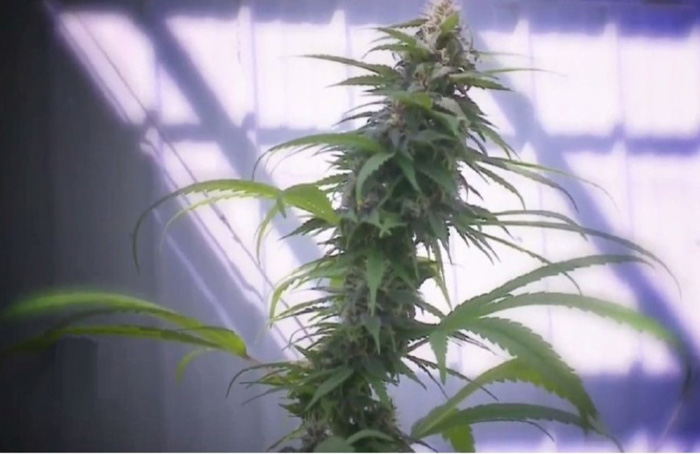