The number of marijuana arrests in Virginia has fallen significantly in the last few years.

The Daily Press reports that charges for marijuana offenses dropped by 14 percent statewide over two years. It's the largest two-year drop in at least 15 years. According to figures from the Virginia state police, filings for cannabis-related offenses are on pace to fall again in 2016.

Several reasons are behind the decline. For instance, prosecutors in cities such as Hampton and Newport News decided to no longer prosecute adult misdemeanor pot possession cases. They said they needed to dedicate their resources to felony prosecutions. 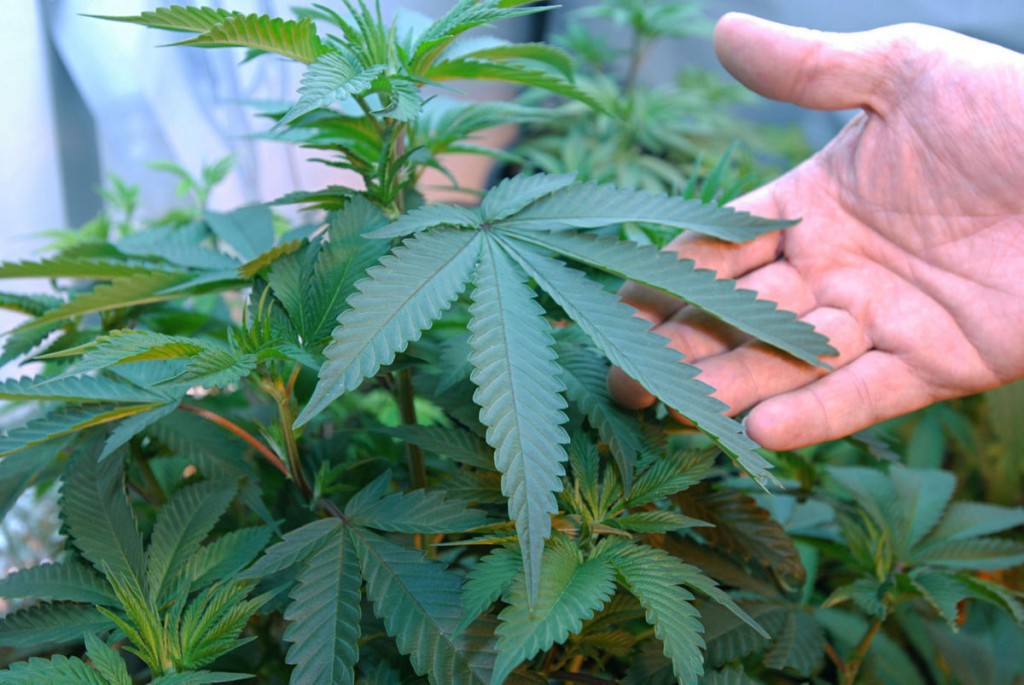 J
Marijuana Arrests On The Rise In Virginia

Here's How Much Virginia Taxpayers Are Spending To Jail Marijuana Users