These Diseases Could Qualify Under Georgia's Medical Marijuana Law

Georgia last year legalized a limited form of medical marijuana, but efforts are now underway to not only expand the law but significantly boost who would qualify to use it.

At least 23 states, plus the District of Columbia and Guam, offer some form of legalized use of marijuana for medical purposes. Georgia this year created a way to protect some people from criminal prosecution for having a limited form of cannabis oil in their possession to treat severe forms of eight illnesses including cancer, Parkinson's disease and epilepsy.

But House Bill 722 would bring that list of eligible illnesses to at least 17, including post-traumatic stress syndrome, Tourette's syndrome and Alzheimer's.

These diseases could qualify under Georgia's medical marijuana law photo

What diseases or disorders are covered by the law?

What diseases or disorders would additionally be covered if the law is expanded? 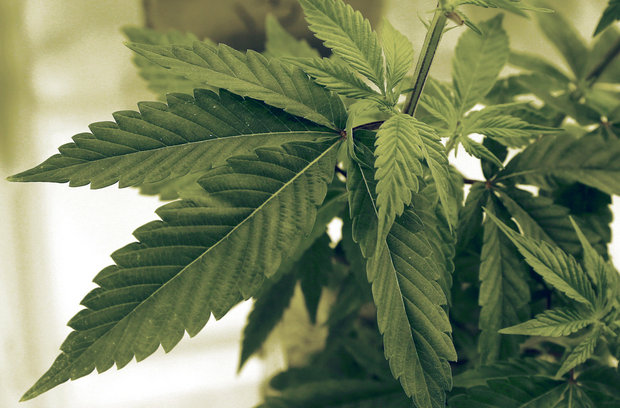 K
These Conditions Qualify For Medical Marijuana In Ohio