Things To Remember About Medical Cannabis In Georgia

In 2015, Georgia approved allowing medical patients to have CBD cannabis oil for medical use. But the state didn't approve in-state production of cannabis oil, meaning residents have to travel out-of-state to get it.
In addition, some medical conditions need other compounds beyond CBD oil.

This year, the Georgia Legisla-ture is considering legislation to fix those issues by regulating up to six in-state producers and allowing additional kinds of compounds to be used.
But there are some in the Legislature who oppose these efforts. Here are a few thoughts to consider:

1. Georgia citizens who need medical cannabis are already acquiring it on the black market. Not approving this legislation won't stop the bootleg market and only continue to make criminals out of sick patients.

2. There is no public safety issue involved in this debate. Nobody ever overdosed on cannabis, but in 2014, there were 1,206 pain medication overdose deaths in Georgia. Where is the outcry from state leaders to ban pain medications? Let's look at the science and not at the stigma.

3. Some state law enforcement groups are opposed to making in-state medical cannabis production available on the theory that it would be a "slippery slope" toward full legalization of recreational cannabis. But legislators and citizens in Georgia clearly know the difference between the medical use of cannabis and recreational use. The "slippery slope" argument is a "straw man" debate. Illegal recreational use of cannabis is already widespread in the state. This action won't affect that or make it worse. But it would make legitimate medical use easier and safer.

4. Allowing the production of cannabis oil in Georgia isn't an endgame. Because of misguided Federal laws, very little medical research on cannabis has been done in this country. But that is changing and in another decade, we will know a lot more hard science about the use of cannabis for medical conditions. In the meantime, Georgians should not be denied reasonable access to cannabis products for their own medical use. Many can't wait another decade.

5. One of the key aspects of the current proposal for in-state cannabis production would be to have a tested, regulated product in the market. Cannabis oil from other states is not always tested and regulated and consequently, product quality can vary greatly.
6. Some state leaders argue that Georgia can't allow in-state cannabis production due to restrictive federal laws. But a number of other states now allow production. Georgia can too. This is another misleading straw man argument.

7. Aside from the medical issues, the overall legal cannabis sector is the fastest growing industry in the nation. One of Gov. Nathan Deal's top priorities is for Georgia to be "leading in biotechnology research and innovation." But the governor's fear of cannabis makes state officials look backward, not innovative and progressive, in the biotech field.

8. Polls show that over 80 percent of Georgians approve having a regulated system of cannabis production in-state for medical use. The train has left the station on this issue. The only question is, will state leaders catch up?

So what can you do to help? Let your voice be heard:

Also, let your thoughts be known to your State Senator (the following are from Northeast Georgia): 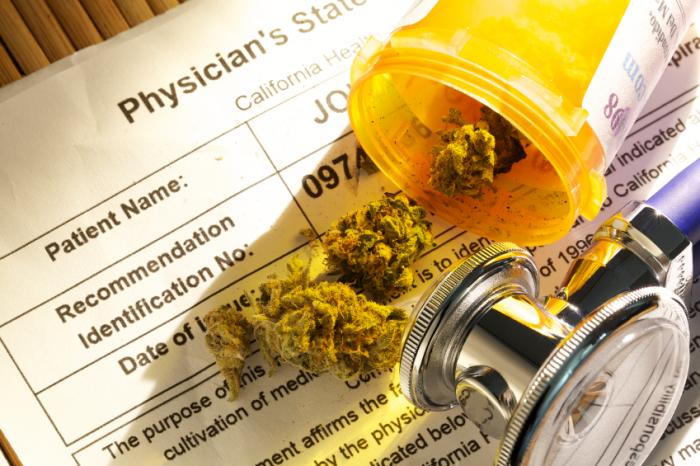