It looks as though we finally found something that not even David Copperfield could pull off.

According to the New York Post, the crew at Acres Cannabis in Las Vegas seems to be more than ready for July 1, which is of course the day weed becomes legal in the great state of Nevada. Expecting to sell more than 5,000 joints in the first 48 hours, Acres Cannabis should have no problem meeting the demand thanks to the Futurola Knockbox, a Dutch-made contraption that rolls out 100 joints every three minutes or so.

"This thing is revolutionary," roller-in-chief Nick Sanchez said. "As a teenager, I had my brother roll for me because I was terrible at it. Now look at me!"

In case you were too baked to figure it out by watching the video of the dream machine in action, the Post beautifully outlines how Sanchez and company go from a "load of marijuana" to 100 perfectly rolled joints in just three minutes. Once the process is complete, each joint will sell for between five and 10 bucks.

The best part of Sanchez's job? You guessed it: Being in charge of quality control, which means he makes sure the rolling is consistent by "trying a couple." 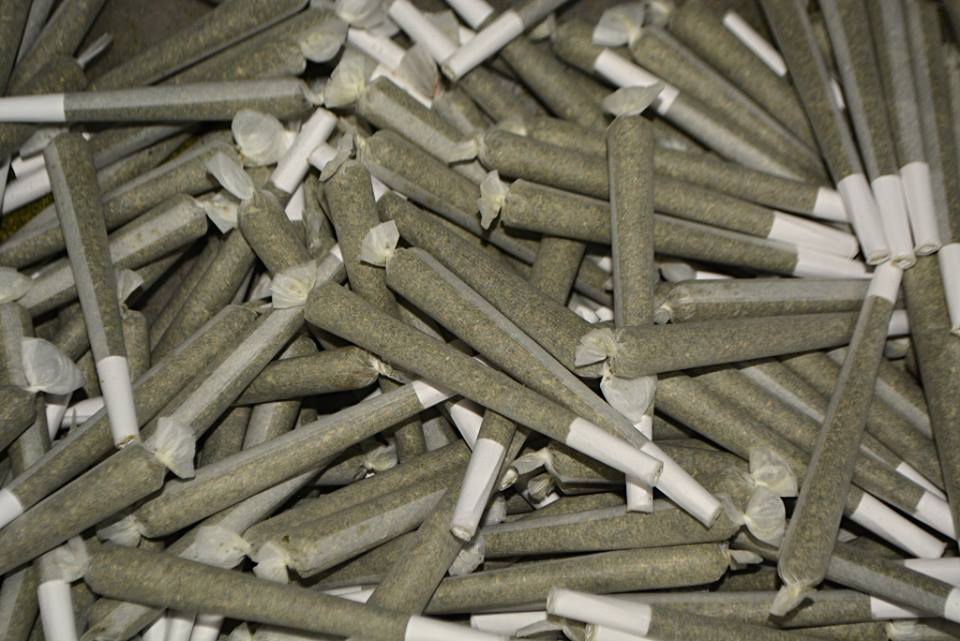