A company on a tiny island off the coast of Australia is exploiting a unique legal loophole that may allow it to grow and export up to ten tonnes of cannabis.

AusCann Group Holdings intends to grow between one to ten tonnes of medical cannabis on Norfolk Island, situated to the east of the Australian continent, from November next year.

The company is able to do so because although part of Australia — where the growth and distribution of weed remains illegal — Norfolk's self-governing administration can grant a licence to legally export the drug.

Former politician, doctor and company chairman Mal Washer admitted there were some roadblocks to overcome before production can begin.

The company requires the final approval of the Gary Hardgrave, the Australian government's administrator of Norfolk Island, but Dr Washer told the Australian Associated Press (AAP) he is optimistic.

Should approval be granted the company, which hopes to boost local employment, will export its first shipment to Canada in 2016.

"This Australian-first project has the full support of the Norfolk Island community and is expected to generate much-needed revenues via an export fee and employment," the managing director of AusCann, Elaine Darby, told the Guardian.

The island was deemed perfect for cannabis production given its climate and security — although security firm Lockforce International has been hired. 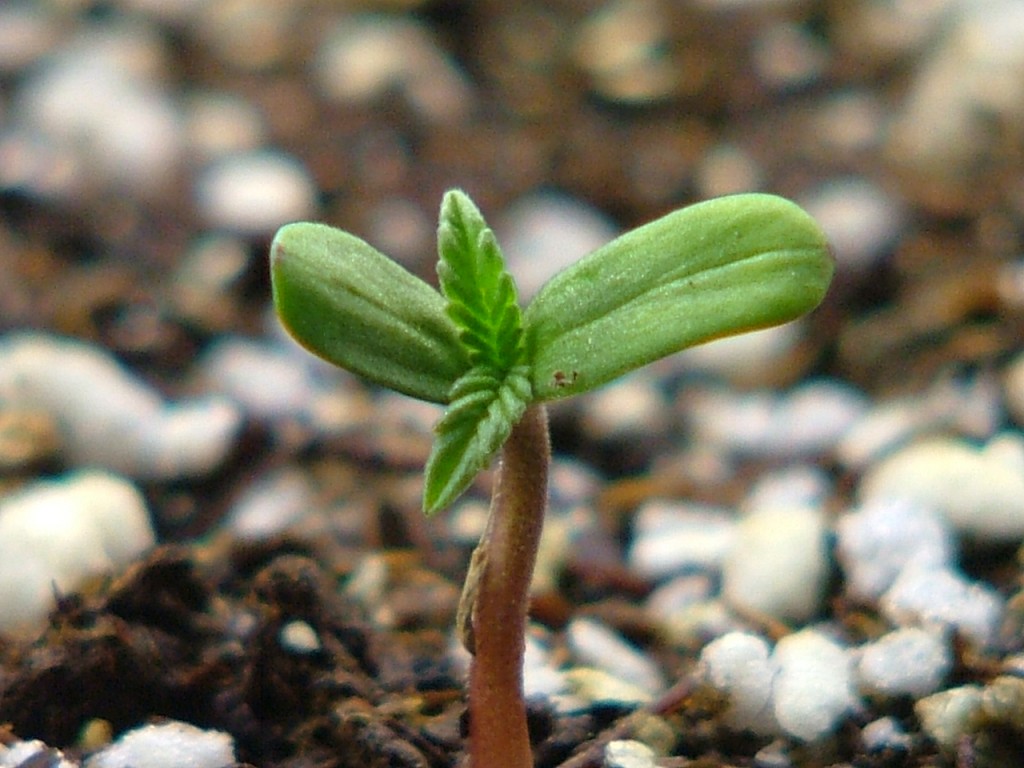 Re: Tiny Island Off Australia Exploits Legal Loophole To Grow And Export Tons Of Cann

Not sure if he will be able to import cannabis into Canada at will , I feel he will need to get a license from the Canadian government before the import can take place.

They License Large scale Government Medical growers to ship out to those who do not grow their own meds.
Remo nutrients RDWC Sterile Res

J
Australia: How Cannabis Could Revamp The Christmas Island Economy