Memphis, TN - When City Council members sit down Tuesday, there will be a lot on the table to discuss.

One of the issues up for debate is Councilman Berlin Boyd's proposed marijuana decriminalization ordinance, which would allow police to decide whether people caught with half an ounce or less of marijuana should be charged with a misdemeanor or fined.

Some, like Memphis Police Director Mike Rallings, have come out adamantly against the ordinance. He questions whether there is a loophole for drug dealers.

However, supporters, like Representative Steve Cohen, argue that the misdemeanor arrests clog the jail system with non-violent offenders and disproportionately affect African-Americans. 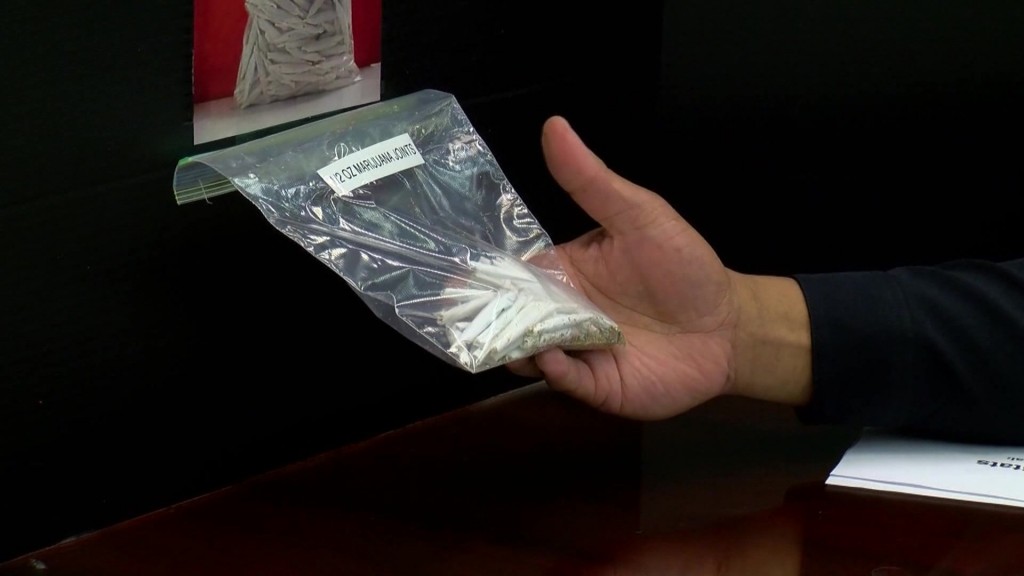