Nashville, Tenn. — Tuesday night was a victory for those supporting the decriminalization of small amounts of marijuana. The Metro Council approved the bill on the second of three readings.

Supporters like the idea of giving police the option to hand out a $50 civil ticket instead of a criminal arrest that could come with jail time and a permanent stain on records.

Some African-American members pointed out the lopsided stats for those caught and arrested for pot.

"This legislation has the potential to impact African-Americans more than any other demographic in this city," said At-Large council member Sharon Hurt.

"The war on drugs has become a war on my neighborhoods," Fuzz told News 2.

Fuzz insists he doesn't support drug use; he'd rather people pray instead, but he likes the idea of decriminalization.

"It will decriminalize many young people who make a mistake," he said.

Coletta Lunsford said those mistakes can be long-lasting. She knows personally.

She has been arrested on drug charges and has seen the inside of the criminal justice system.

"A small, simple possession charge can actually devastate someone in poverty who has not been educated on what their rights may be," said Lunsford.

The Metro Council will consider the bill for a third reading on Sept. 20. 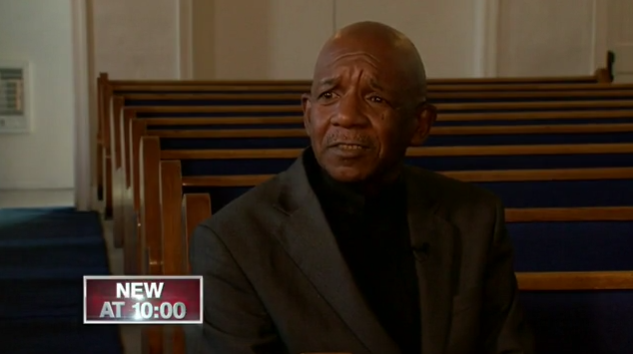