Memphis, TN - The plans to decriminalize smaller amounts of marijuana in Memphis came to a head at City Hall on Tuesday - the proposal passed a second vote in council.

Tennessee Black Legislative Caucus arrived at City Hall to show its support for the ordinance, in spite of threats from lawmakers in Nashville.

One after another, state lawmakers with the Tennessee Black Caucus voiced their support for City Councilman Berlin Boyd's proposal to decriminalize half an ounce of pot or less in Memphis.

"The average time it takes to process an individual with half ounce or less of marijuana is approximately two and a half hours," Boyd said as just one reason for his decriminalization proposal.

Parkinson talked about his plans to continue pushing legislation for statewide pot decriminalization as well.

Still, most of the talk centered on State Representative William Lamberth's threat to withhold state highway funds from Memphis and Nashville if they pass marijuana decriminalization. For Memphis, that would mean losing roughly $129 million.

"So that would create all sorts of challenges for Lamberth, the fact that 50 percent of the funding is federal, and that comes with very, very specific strings attached to it," Tennessee Senator Lee Harris said.

In fact, Harris said almost all state highway funds are match funds to federal dollars. Since the federal funding formula is what determines where the money goes, state lawmakers can't legally withhold it for a reason outside of the federal government's parameters.

Tennessee Black Caucus leader, Rep. Brenda Gilmore, said this is about more than whether it's legal.

"Even if it [Lamberth's threat] is legal, is it the right thing to do? And I would say no," Gilmore said. "Local elected officials know more about their cities and their counties than state."

Lamberth did not reply to our requests for comment.

The Memphis marijuana decriminalization proposal must still pass a third reading in October before it could become law. 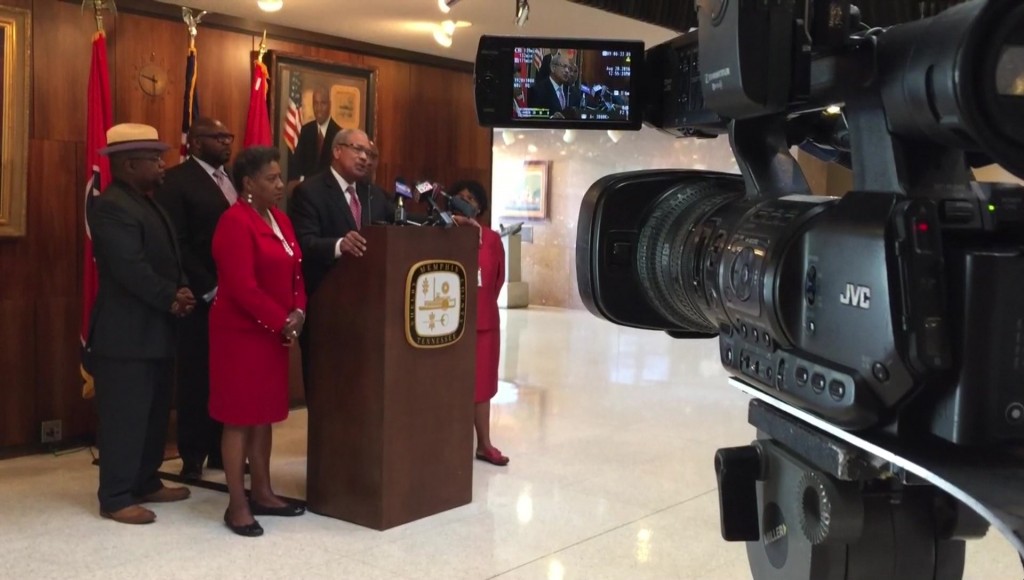 Sep 20, 2016
Katelyn Baker
K
K
TN: Why Would The State Keep Us From Decriminalizing Marijuana?