Toronto Mayor Claims To Have Smoked 'A Lot Of' Marijuana

The mayor of Toronto, who has previously denied allegations of being caught on camera smoking crack cocaine has admitted the he has smoked "a lot of" marijuana.

Reuters reports that Toronto Mayor Rob Ford was leaving a business luncheon when he was asked by reporters if he had ever smoked marijuana, to which he replied by saying, "Oh yeah, I won't deny that. I've smoked a lot of it."

Back in May, reporters with the Toronto Star and blog site, Gawker, claimed that they had seen a cell phone video that showed Ford sing crack cocaine.

The existence of the footage has been denied by Ford and the supposed video has not been seen.

While recreational marijuana use in Canada is still considered illegal, Ford is the third politician from the country to admit using marijuana in the last week.

Medical marijuana is legal in the country and is used for patients managing chronic pain such as multiple sclerosis and arthritis. 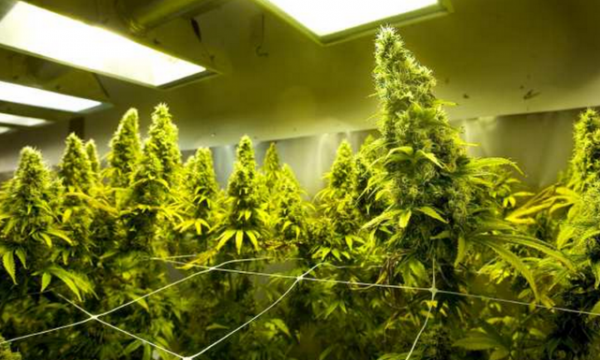 T
Toronto Mayor Claims To Have Smoked 'A Lot Of' Marijuana