A dozen Florida State lawmakers are joining thousands of others in Seattle this week to talk policy, and legalized marijuana is on the lips of many in a state that saw legal marijuana sales begin a year ago.

Washington believes it is collecting taxes on just 10 percent of the marijuana used in the state, partly because medical marijuana is untaxed and unregulated.

Legal marijuana sales began in Colorado 18 months ago. Since then, tourism is up 14 percent.

While Coloradans say the increase is due to a lot of things, K.C. Becker represents the Boulder area and went to Seattle to share the Colorado experience.

"We're certainly seeing an increase in the occupation of our industrial spaces and retail spaces from retail marijuana and the grow facilities," Becker said.

In Seattle, marijuana is legally advertised on billboards. One entrepreneur offered tours of grow houses.

"On a given Friday night, we'll see drivers licenses from forty states, so we get folks from all over the country," said Logan Bowers, the owner of Hashtag Marijuana.

In Washington, officials said they immediately saw an increase in tourism when marijuana became legal.

"People want to see what a marijuana grow looks like," said Randy Simmons, with the Washington Liquor and Cannabis Control Board. "People want to go and look at a marijuana retail store, whether they are buying or not. It's the ability to go an see something that has been illegal for so long."

Washington is known as the Evergreen State and since marijuana was legalized, they've seen plenty of green -- $65 million in marijuana tax revenue in the first year of sales. 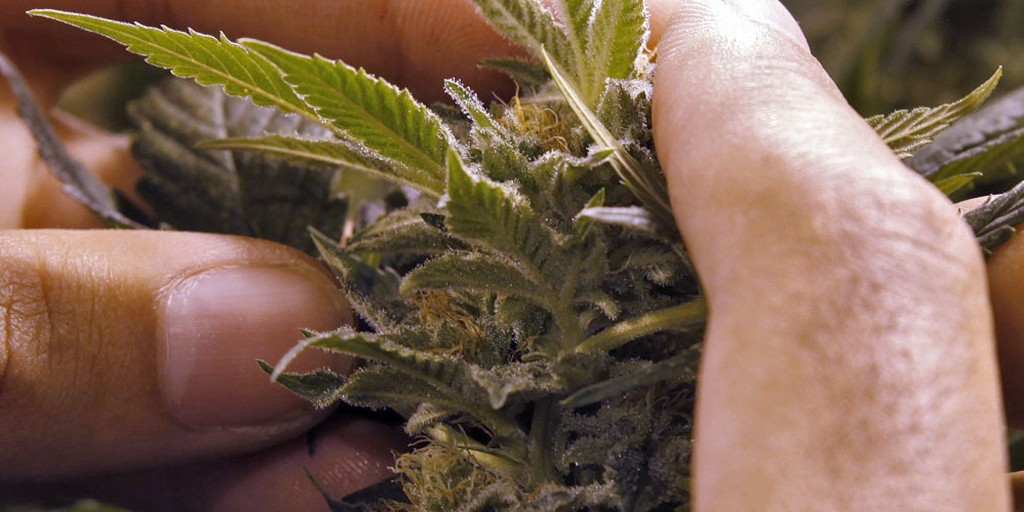 Sep 17, 2014
The General
T
K
Here's The Tax Revenue Alabama Would Get From Legalized Marijuana